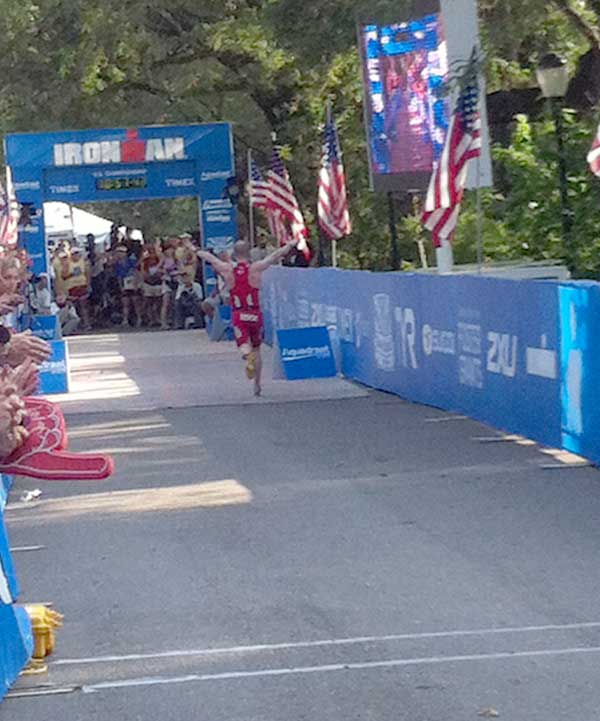 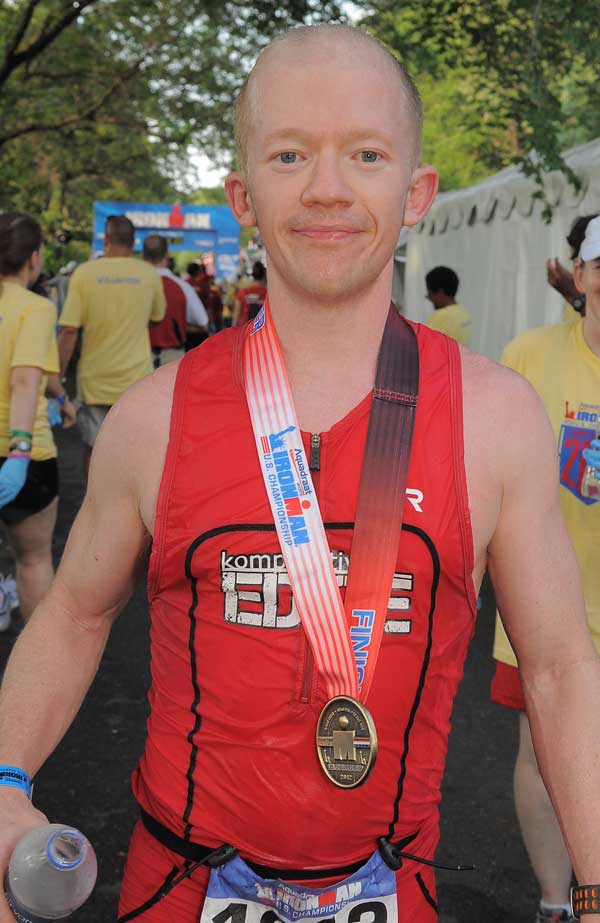 T’was the night before Ironman and all through the house…

My second Ironman (I’m doing 1 Ironman per year until I die) takes place tomorrow and I am quite excited for a number of reasons.

– You’re on my turf! I wonder if any of these racers even know the 9W gang sign?

– It’s my second Ironman and I have zero stress or worries. I have tried to compare it to running a second marathon for those who just run.

– My training has been pretty good. I started training for the Boston Marathon and Kentucky Derby Marathon in January and haven’t stopped. 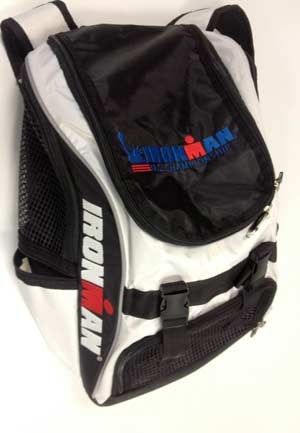 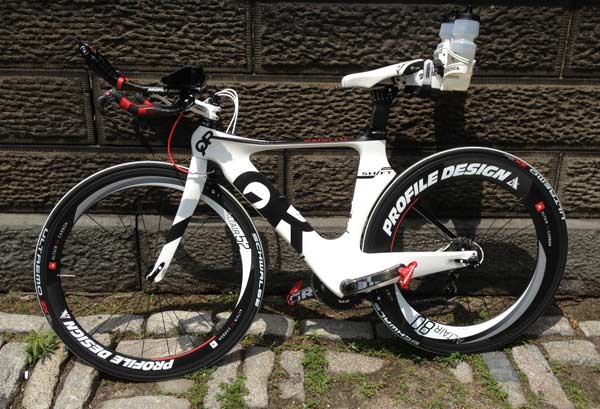 – My bike can time travel.

– You’re on my turf! I train on the course every weekend. I’m really quite sick of it in fact and can’t wait to NOT go to Jersey for a freaking bike ride next month!

– I have an awesome Tri Kit thanks to my sponsor Kompetitive Edge! Thanks guys, I wear the colors proudly!

– My bike helped deploy Curiosity onto Mars then returned home to Earth really fast in order to make the Tri. Assuming my bike’s home is Earth.

– I have friends racing like Neal, who is rocking his first IM and is gonna do awesome! He is going to be done the swim before I take 2 strokes. James, who I have never met but we are triathlete friends on Facebook. He is trying to break a World Record by racing the most Ironmans in one year, pretty BA. Jen and Annemarie and a few others like my pal John I made friends with on the Ferry.

– You’re on my turf! I have the best group of friends ever (from the Runner Army to all my drunk bar crawlers) and they are all going to be out cheering!!!

– Abbe, Erica and Claire will be manning a secret Omelet Station on the bike course for refueling. After 12PM they convert it to a Taco Station.

– You Are On My Turf! We are going to have an awesome after party. Hit me up to find out where!

Godspeed to all racers tomorrow! May you have a fantastic race and remember to enjoy it. I could not think of a better way to spend a Saturday then to do all the things I love… swimming, biking, running and celebrating!