A popular phrase I like to use is something I call Body Evolution. I believe that during training peaks we evolve to a kind of ‘next level.’ Most of you have had it, but might not realize whats going on. Check out my very first post to read about when I first discovered it.

Today, I had a Body Evolution moment as I consumed 3 meals before lunch. I did this so I did not die, as I certainly felt like it. I was shaky and even tripped a few times on the walk to work.

You might say, “Dear Baker, how do you know this? How can I, a runner or triathlete, know when I click into a new level?”
Good question reader, you have to listen to your body and watch for signs.

First, lets back up and see what I have been doing recently.Sonja has been amping up my workouts in preparation for Ironman NY and she has me riding my bike A LOT. Sunday I rode 84 miles out to Stony Point and back and I was riding pretty hard. That night I slept like a rock and I slept for a long time. Still, I had a hard time waking up for work. When walking to work I had a ravenous hunger. Like crazy man hungry. If someone had pushed me or antagonized me it would have been game on, a kung fu battle right in midtown Manhattan.

I made it to work and immediately ate a huge bowl of muesli, breakfast of squirrels. An hour later, I had another big bowl. An hour later I had a salad, then roasted potatoes, spinach and a salmon fillet washed down with 3 Girl Scout cookies. Samoas baby. All of this while still feeling like I was high. What is wrong with me!?

Body Evolution is happening! I shocked my body into a new level and its just adjusting. This happened to me a lot when I first started being running in 2008 but has been less frequent recently. I was really happy to have hit a new mark.

Have you ever had a Body Evolution experience? 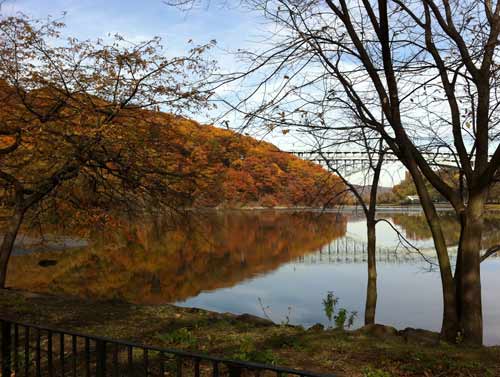 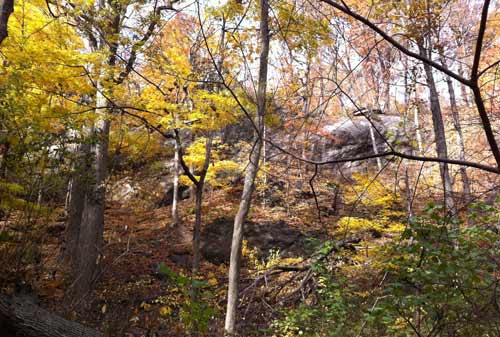 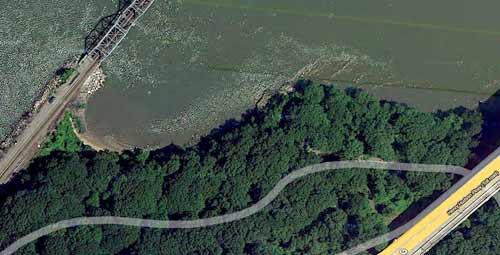