Being a February baby, I tend to really dig winter. Snow, ice skating, and not sweating on the way to work. However, I am also an endurance athlete so I have really enjoyed the non-winter aspects of this particular winter.

Saturday I had a 3 hour trainer ride queued up, because my coach thinks it’s winter here. But guess what? The gods have been smiling down on us as of late and it was 55 degrees! You better believe I rode outside!

I blasted around Central Park and on down into the Financial District. On my way back up, zig-zagging across town and back again, making sure all my favorite places were in tact, I decided to eat some pizza. Not just any pizza, I wanted some of the best pizza NYC has to offer. I have been here 12 years and have a very specific opinion on everything, especially food related topics.

SIDENOTE: Back in the day… we used to go to Doc Holiday’s Bar every Tuesday night for ‘all u can drink beer’ for $5! Cheapest night in ol Manhattan hands down. For dinner we would go to Nino’s Pizza beforehand on Avenue A and 8th Street. Its some of the best pizza in New York and you can argue all you want with me, this is truth.

The cool thing about Nino’s Pizza and bikes is that they have a take out window! I rode right up – Drive Thru Style – to order my pizza. This older guy greets me with a smile and a “My friend! Where have you been!” It was the same guy that used to serve me my pizza years ago. I explained that drinking my face off on Tuesday’s nights doesn’t fly these days for me.We chatted while I ate my slice then I went on my merry way.

I decided to digest before continuing my ride, so I walked up to 14th. Another cool thing happened as I was walking. I had my track bike with me instead of my Tri bike as the workout didnt call for shifting of gears or brakes. Crossing the street this messenger kid with his track bike looked at me, then down at my bike. He then said, “Hey, that is a beautiful bike!” I smiled and thanked him. 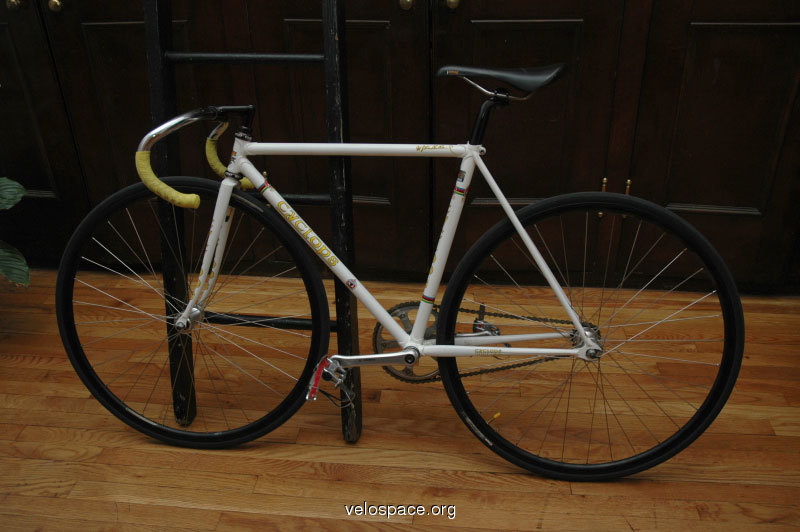 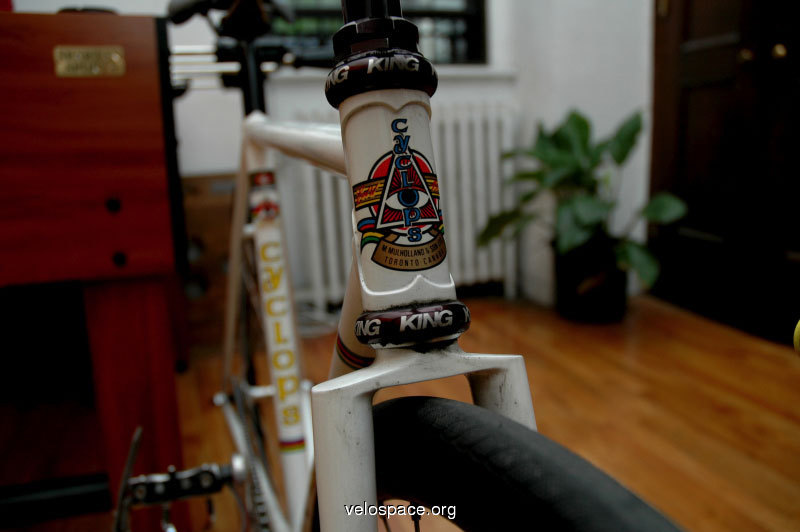 The end of my day was spent walking around my new neighborhood (I’m moving in a month or two, but it’s still the same general area) with a bowl of ice cream. I strategically stayed on the sun lit sides of the street, basking in my sunny ice cream glory.

All kidding aside, I loved this workout. Boston is coming up fast and I need to be ready.

Ah New York, such a great city. I also found out today that my screen printing teacher from art college (who was awesome) is a runner and is friends with some of the Runner Army! Small world right?!

« Did somebody say Chobani Yogurt?
The Galway Bay Gallop »