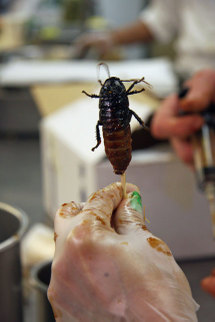 « Running with my racers
The Mint Stories »

4 thoughts on “How to Kill a NYC Cockroach”