I think it’s really important to reflect on how you got to certain places in your life.

Seriously. This morning as I was riding my track bike (which has no brakes or gears and cannot coast) I thought, “Wow, this puppy is so different from my Tri bike!” Then I remembered, track bikes are my roots! If I had never started riding a track bike, I would have never attempted a triathlon!

In case you don’t know my athletic past, there is none! I went to art school people, and am still an artist.

In the year 2000 (say that in the movie preview guy voice) my mountain bike was destroyed by a truck in midtown. I had ridden it like 10 times, it was a graduation gift from my Dad and to help for when I moved to the city.

I was pretty bummed. I was telling my friend Jae (aka Hardy Boy) about the ordeal. He rode track bikes, the most dangerous of al bikes, and suggested I get one since I had such strong legs from playing ice hockey. 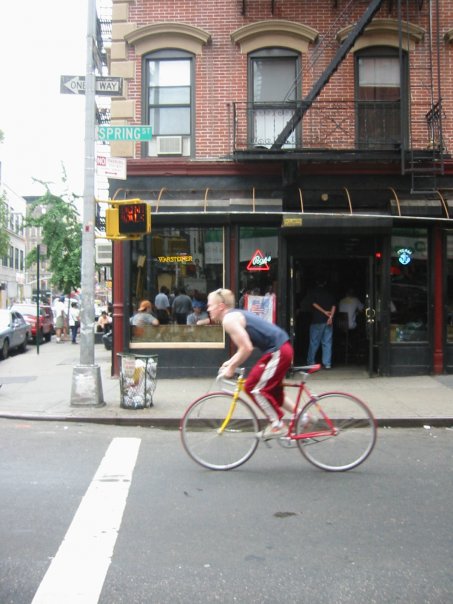 I did just that and was propelled into a world of bike riding. Thanks Jae!

I rode NYC streets every day for around 9 years. Then, in 2008 the president of our company told me I needed to run the NYC Marathon. 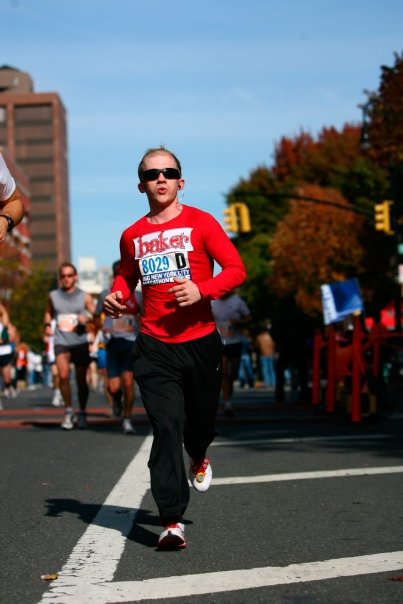 I did and was propelled into the world of running. Thanks Allen!

In January of 2009, shortly after getting hooked on running my friend Todd told me I needed to do triathlons. “Todd, I can’t swim to save my life!” He agreed to teach me how to swim in order for me to get my triathlon on. 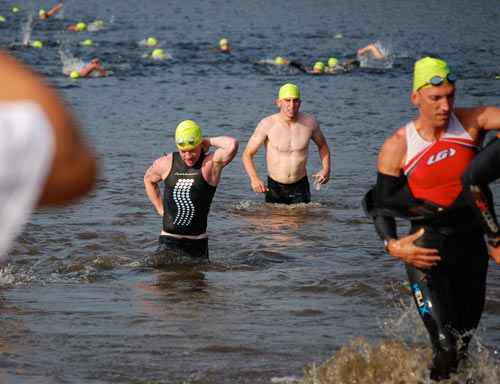 I learned to swim and competed in my first of many triathlons. Thanks Todd!

Looking back, all three were catalysts to each other, the end result being that I became a triathlete. Had my 3 friends not believed in me, and I not believed in myself, I would not be where I am today.

How did you get here?