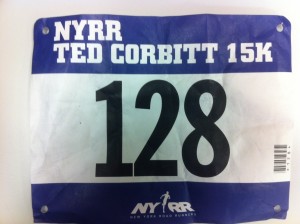 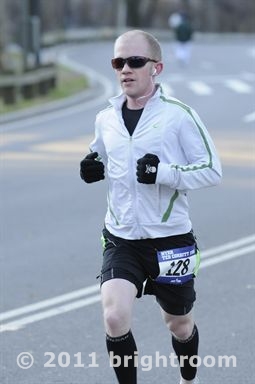 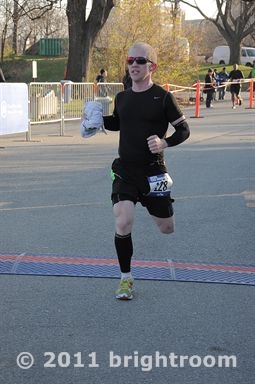 « I’m a Sponsored Athlete!
Previously, on Beyond Defeat »