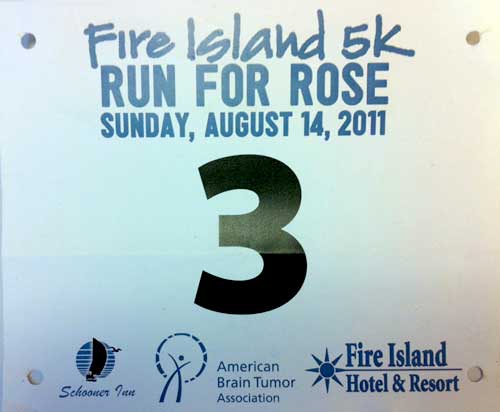 When it rains, it pours. I mean that literally, not figuratively.

Abbe and I left work on Friday and hit the Lurr (as I like to call it), or Long Island Railroad enroute to Bay Shore for the Fire Island Ferry. The train was so preppy I couldn’t stand it. It was like an Ad for Vineyard and Vines (which I hate). I soon found out that this was also the train out to the Hamptons, hence the preppy dress. 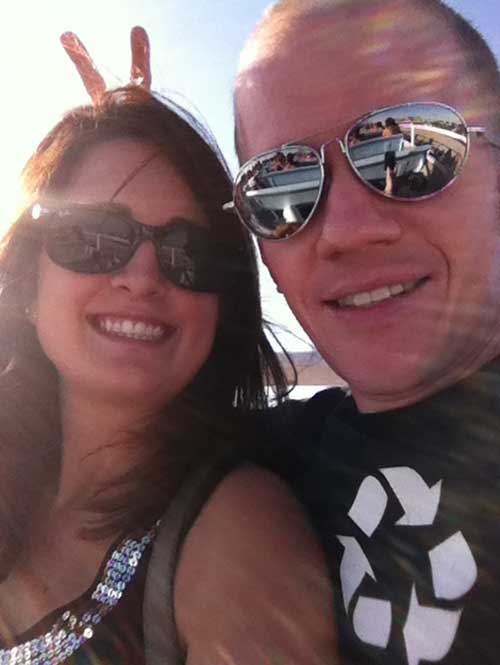 After hopping off the ferry you are immediately met with peace and serenity (especially if you are from NYC) because there are no cars allowed on the island. Its just crazy cruiser bikes and walkers. ‘Margaritaville’ if you will.

We were guests of ‘Dad Posse’ Ed and his wife Annelise. This was my 3rd year going and I was very excited, it’s always a fun time. Abbe and I stopped into their house (which is next to the Fire Island Hotel where we sleep). Cocktails started flying. In attendance was the entire ‘Dad Posse’ plus families! Role Call: Ed and Annelise plus Jack, Isabelle, and ‘The Karate Kid’ or Ben; Jim and Lisa plus Josephine and Elizabeth; Mike and Kara plus Kelly and Kevin and last but not least the pups Louis and Daisy!

After a fun barbecue we were in bed by 11.

We woke up at 5:30AM since Abbe had 17 Miles queued up for her training. While she did that I went with Ed and Mike to watch Kelly, Jack and Ben play a pick-up game of baseball. It was pretty exciting, the three kids are really good and knocked in a few runs!

One of the highlights for me was the planned open water swim we normally do. Ed, Jim, Mike and I all being triathletes love this kind of stuff because you cant get this kind of training in a pool. We decided on the 1 Mile course over the half.

We set off, it was a beautiful sunny day by the way, and I focused on my form. It’s so cool swimming open water with just 3 other people because it’s very challenging trying to keep track of where we all are. On the return I noticed my hands ripping through an invisible force field or something. I later found out they were jellyfish.

The rest of the day was spent at the beach and then later, we had a Luau for Elizabeth and Isabelle who were celebrating birthdays. Hawaiian shirts, leis and coconut drink cups… it was awesome! We had tons of great food, all kind of tropical in one way or another.

With the anticipation of rain (and Ed being quoted as saying “No way is it going to rain.”) we all went to bed just before midnight.

RACE DAY
Sleeping in until 8AM is a treat, especially on a race day in which gun time is 10:30AM and you’re sleeping at the Start. I took a look outside and it was steadily raining. This pleased me as the last 2 years its been 90 degrees and sunny, not ideal sprinting conditions.

We made our way to Ed’s place and fueled up on coffee and bagels, taking our time since we had 2 hours to the start. Ed, Jim, Mike, Annelise, Jack and I were the ones running, everyone else would be cheering (or in the youngsters case watching movies).

As we sat their joking about how many puddles there would be the steady rain turned into a downpour. It would go on like this all day… steady rain to downpour and back.

Jim and I did a warm up run about 15 minutes before the taking our place up at the start. The rain had calmed a bit but we could see huge lake-like puddles down the course and the organizers Anthony and John DiGangi (friends of mine) we warning us to be careful. In mind I told myself I was going to have some fun and just barrel through the puddles rather than trying to run around them. Steeplechase baby!

The gun went off and we lunged forward. The first ⅛ of a mile is a straightaway and 4-5 of us took the lead. I didn’t yet feel good, but have learned a lot about myself the last few months and knew that I need a mile or two at race pace before my engine turns over.

The puddles were insane. Most of them were across the entire path, 12-20 feet long and 3-6 inches deep. It definitely slowed us down when we hit them, especially since we were all kind of looking for holes where would snap our ankle if hit wrong. I have to admit, the first few puddles I was laughing out loud yelling, “This is so awesome!”

By now, the leader Josh (a Front Runner who I befriended after the race) was slowly pulling away from us. I was now in a pack of 3 with Alex and Davis and we were all running pretty steady, hitting Mile 1 at 5:32. It had also started to rain heavy again, but the positive thing was that we were all cooled down perfectly!

At Mile 1.5 a woman yelled “You’re almost there!” and I replied, “No. We are not.” Davis laughed and we both chatted about how we hate it when uneducated spectators yell things like that. Like at Mile 18 in a Marathon, “Looking good! Almost there!” C’mon! Really!?

As Mile 2 approached I was feeling pretty fired up. I saw Josh in the distance but knew I could never catch him with a mile to go. Still, I pushed forward. At Mile 2.5 there was a woman spectator smoking a cigarette. Once again, really?! 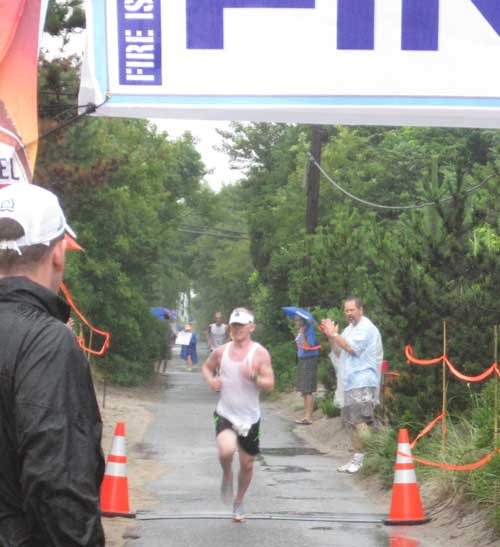 Coming down the home stretch I knew Alex wasn’t far behind me and I had to keep up my speed. As we rounded the turn to the 50 meter straightaway finish I punched it just to be sure, coming in 2nd Place overall.

As I crossed I high-fived Anthony and John who were flanking the Finish line, then found Abbe and gave her a kiss.

As I was getting water Josh, Alex, Davis and I were all congratulating each other and laughing at the conditions. It was one of the most memorable display of sportsmanship I have seen in a long time. 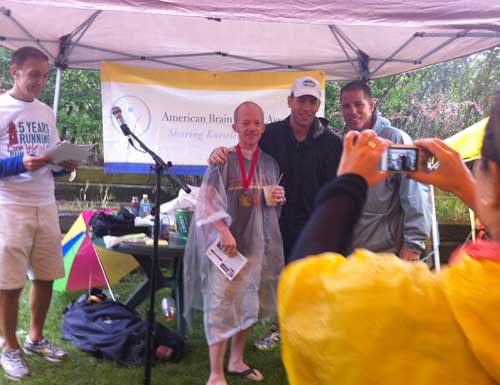 Back at the finish with Abbe it was completely down-pouring. We watched Jim, Mike, Ed, Jack and Annelise come through before we all decided to take cover as we were shivering. After the awards ceremony a bunch of us headed down to the after party at Schooners Bar. Did it stop raining? No. The DiGangi’s raised over $40,000 for the ABTA!

It was a fantastic race weekend that was capped off with Abbe taking me out to a healthy celebratory dinner back in ol’ Manhattan. 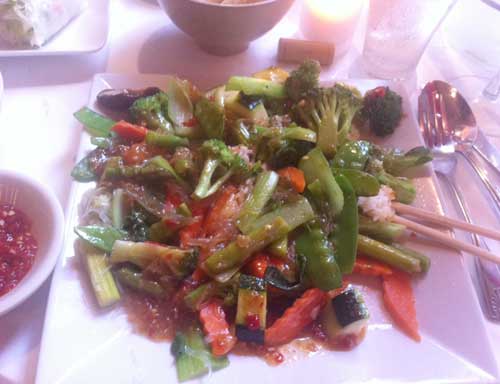 « Bike Talk
Much ado about running »