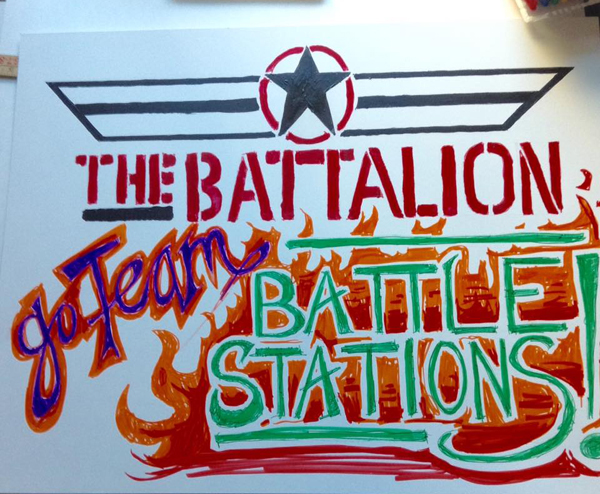 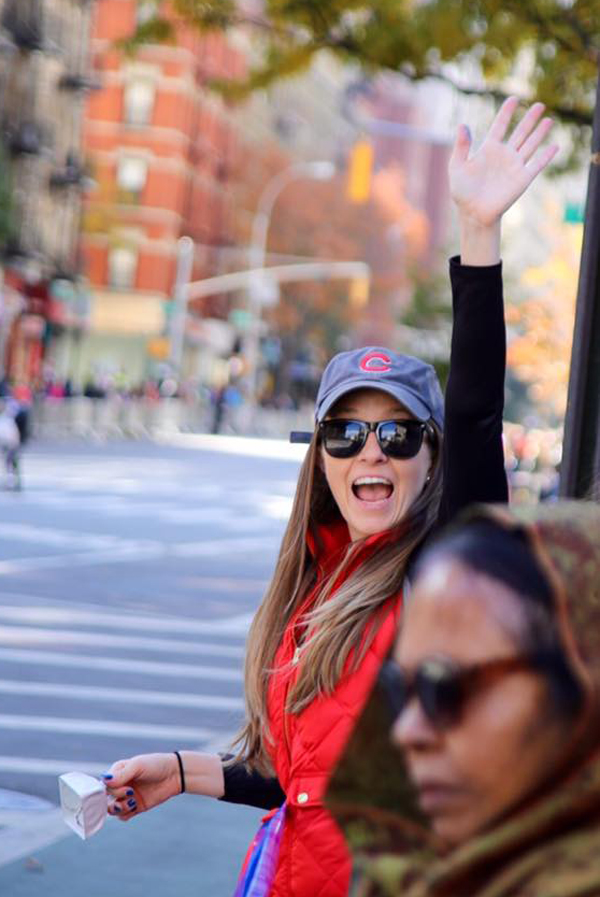 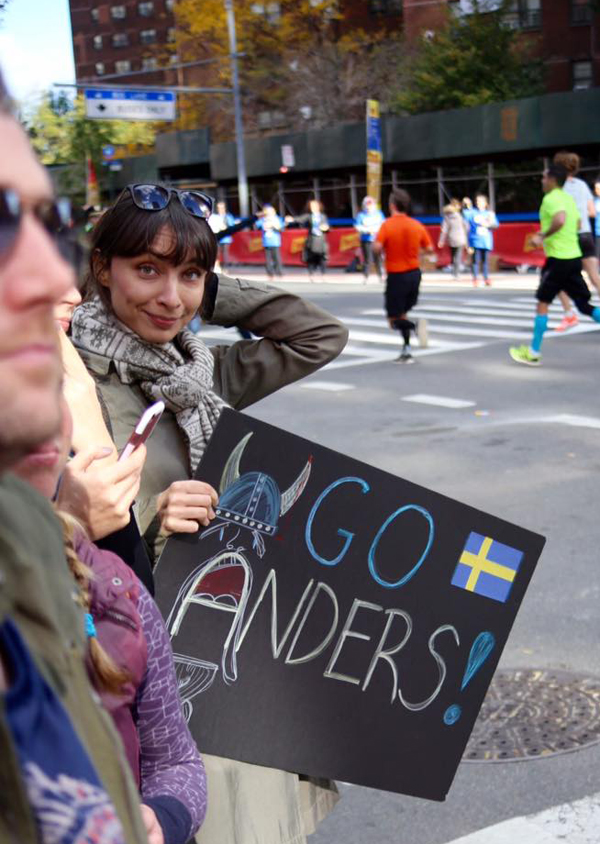 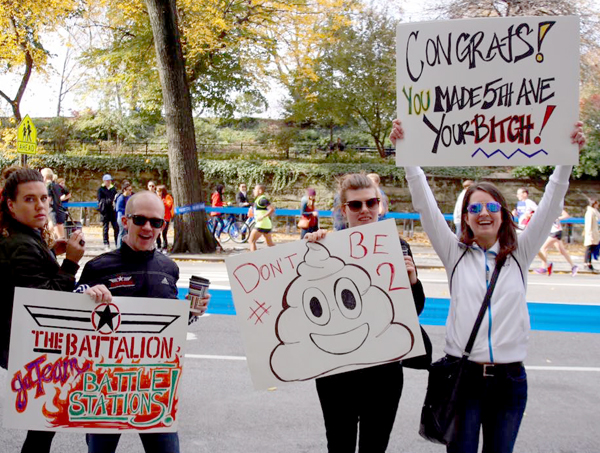 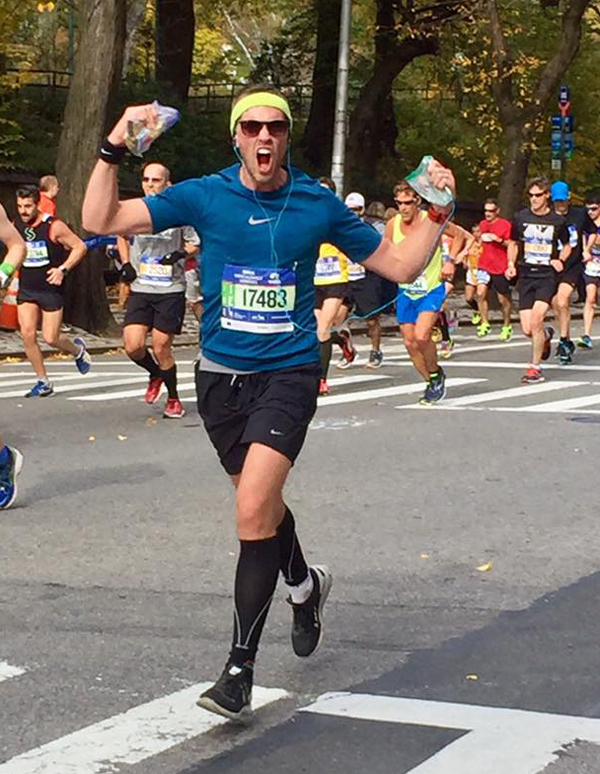 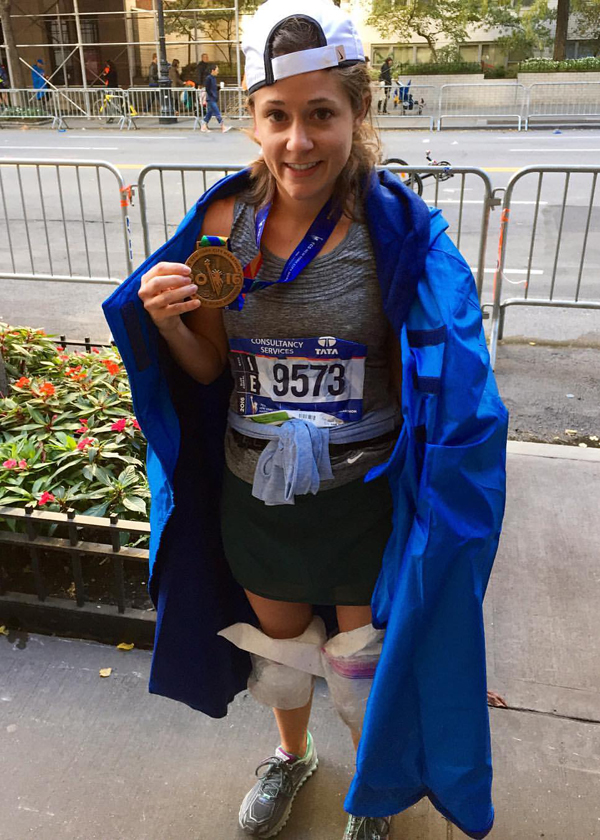 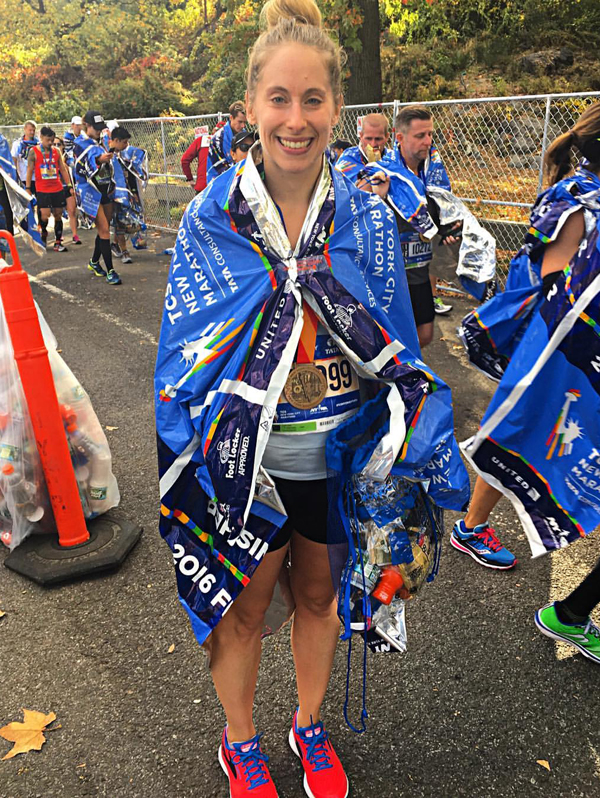 My 6 week training program may be the most unusual and illogical plan I have ever done. I run when I feel good just to keep my fitness up from Wineglass. I have not run with a Garmin in months and I love it. I just use a timer.

I spent the weekend in Portland, Oregon partying with my college buddies, so I didn’t really run. I consider that training for the party after we finish the run Sunday.