On Friday at work, as I pondered the upcoming Brooklyn Bridge Swim, I saw an Ad in the POST for a Breast Cancer charity run taking place on Sunday, the day after the swim. AND, the registration was a block away at the Hyatt on 6th Avenue. Destiny? Perhaps.

I ran up 7th Avenue and into Columbus Circle to get to the start of the race. It was a charity run so it wouldn’t be timed. Normally this would deter me, but it was a great cause and I had raced enough this season to keep me satisfied.

Everyone was in pink and getting pepped up. SIDENOTE: to any single males, 95% of the runners were female!

I had mentally prepared myself earlier for a crowded ‘mayhem’ of a scene and knew getting to the start line would be borderline impossible.

As I made my way through the crowd I heard “Baker!” It was Anna Silva! I stopped and said hi to the gals.

When the start gun went off it wasn’t as bad as expected. We were headed up CP West which is very wide. As soon as it opened up I picked up my pace and started blazing up the left side of the crowd. It was very fun. My headphones are busted so I was running Sans-music.

Once we entered Central Park the crowd had thinned and everyone was moving at a good speed. I kept telling myself, “Charity, this is for charity, not to win.” It was a beautiful morning for a run so I was taking in the beautiful Central Park morning scenery.

I sprinted through the finish and kept going on to the water stations. I felt great (which is the whole purpose of all of this anyway). I hit a Starbuckers, grabbed a regular coffee and walked home, enjoying the quiet Manhattan morning. 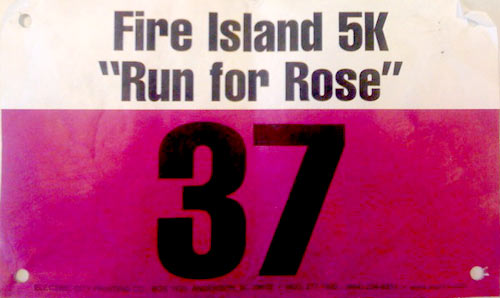 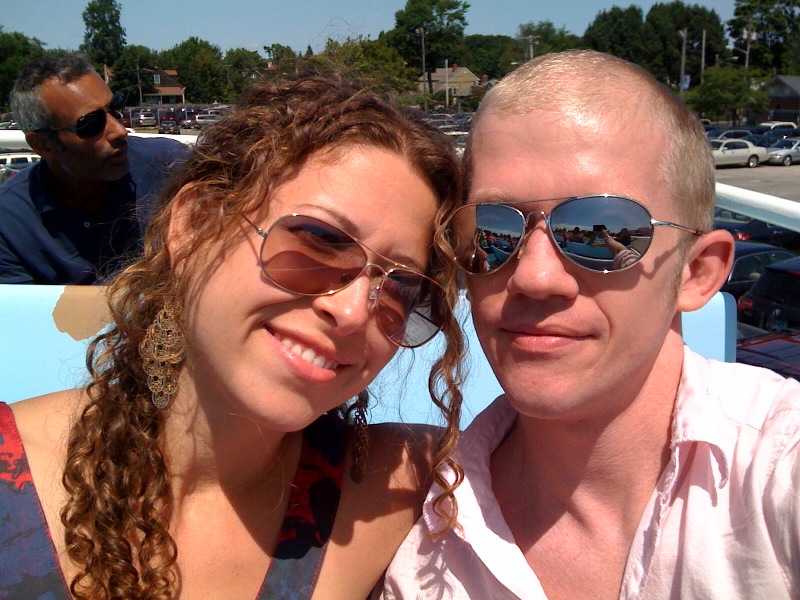 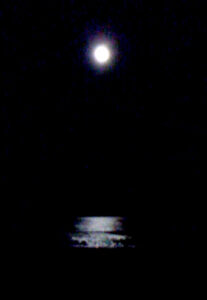 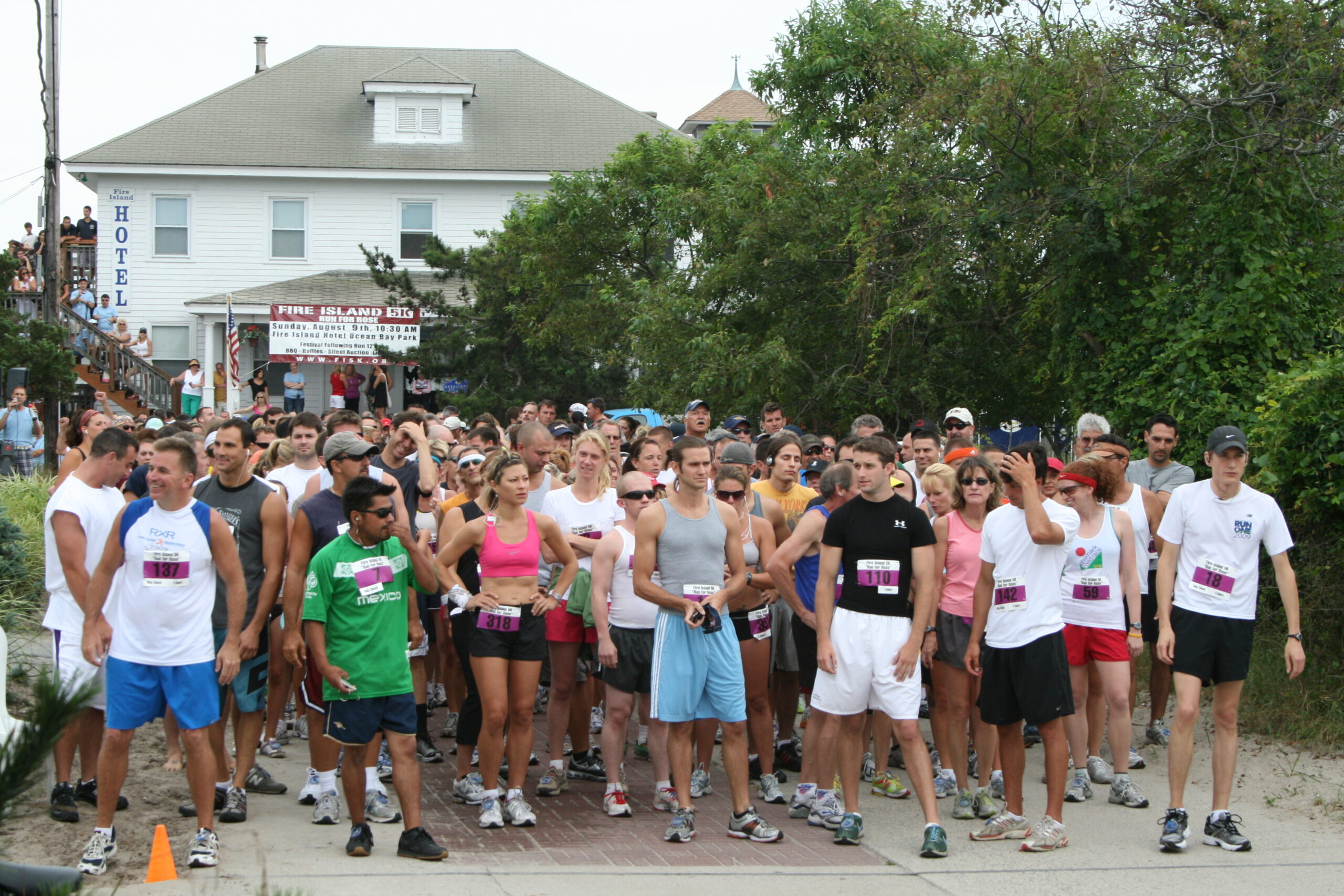 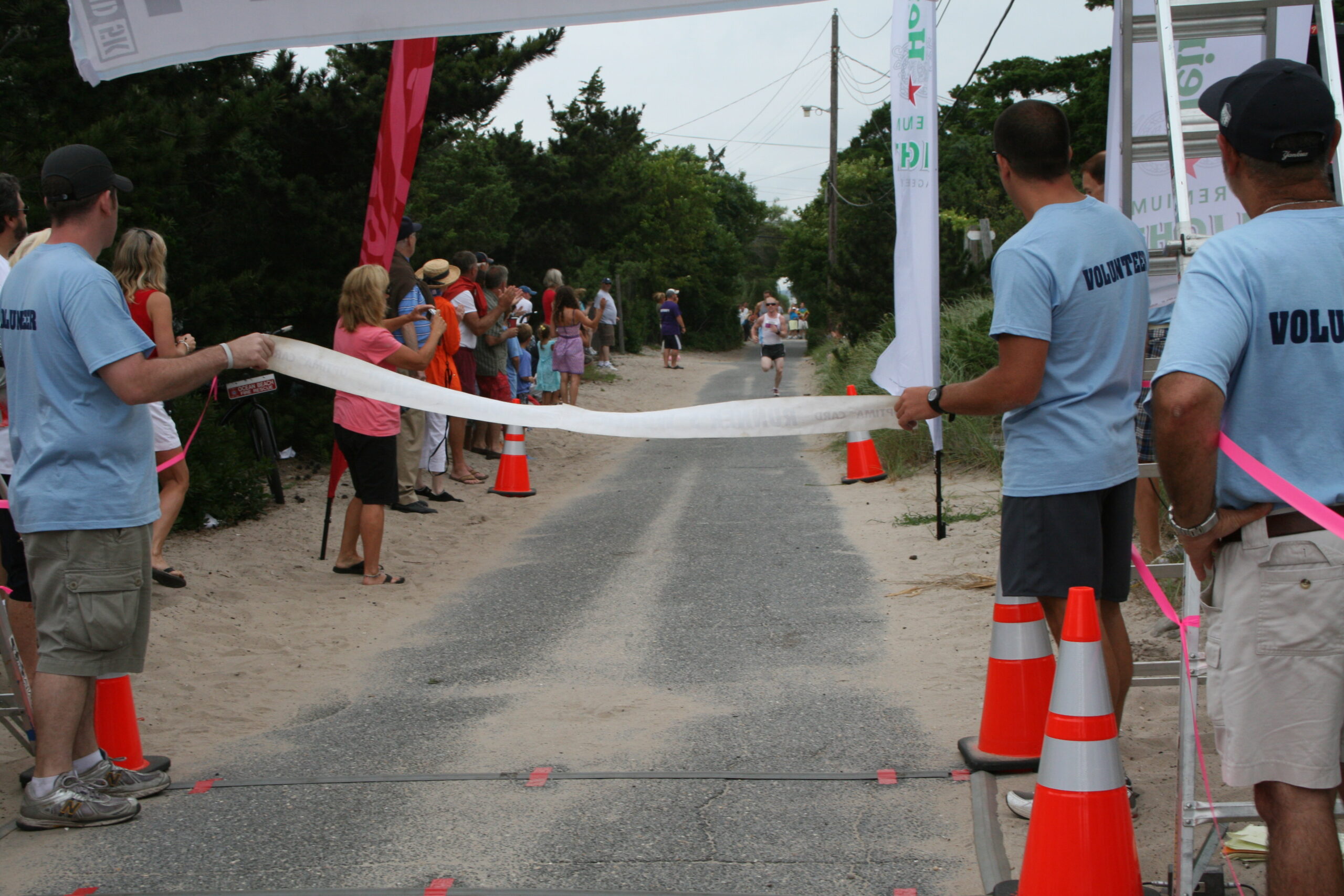 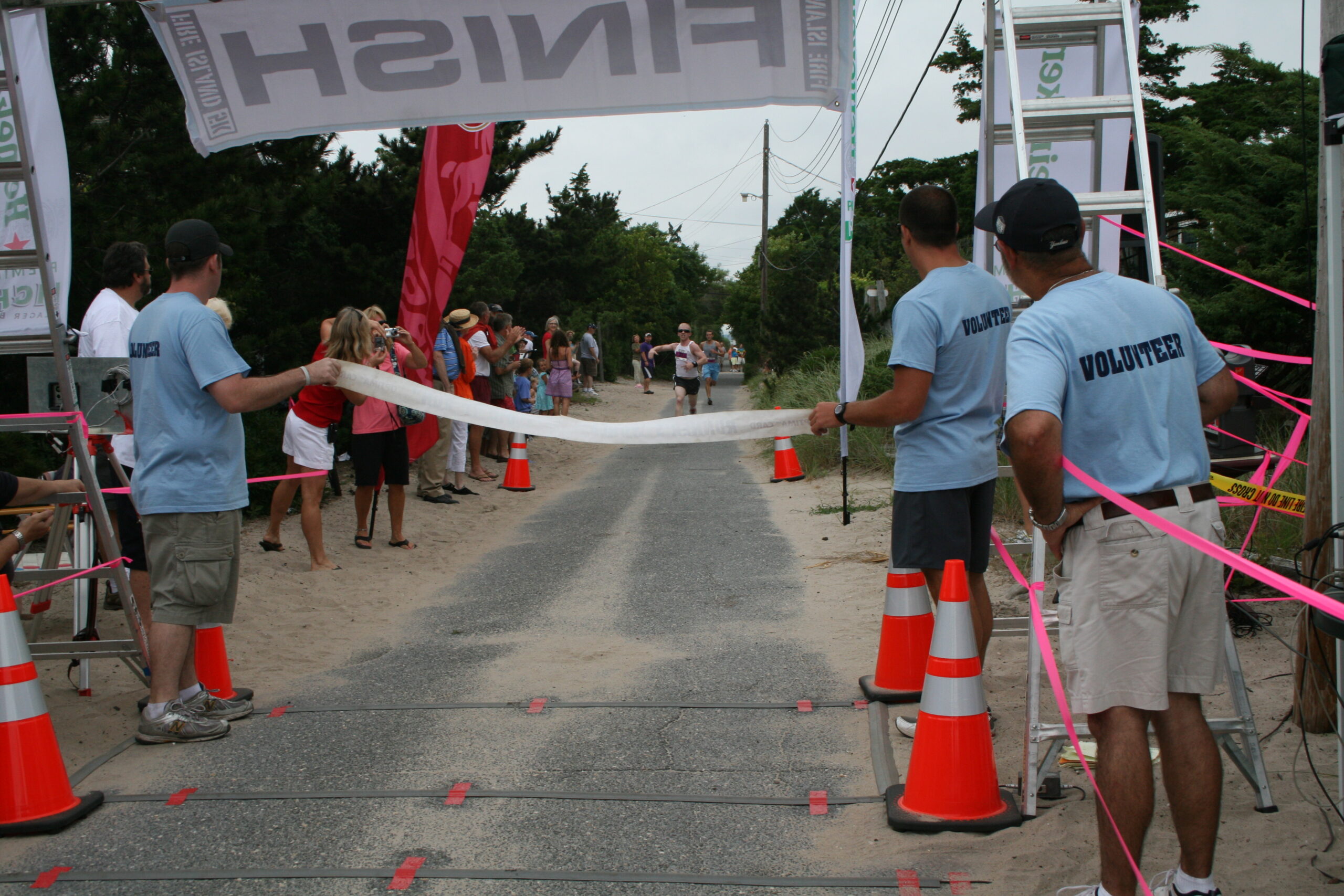 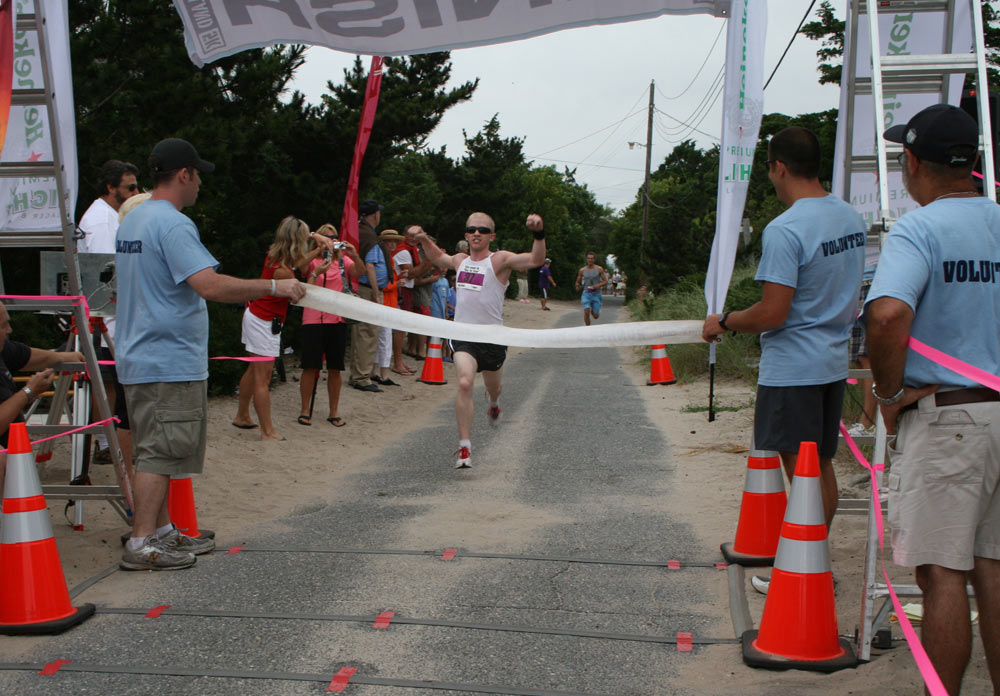 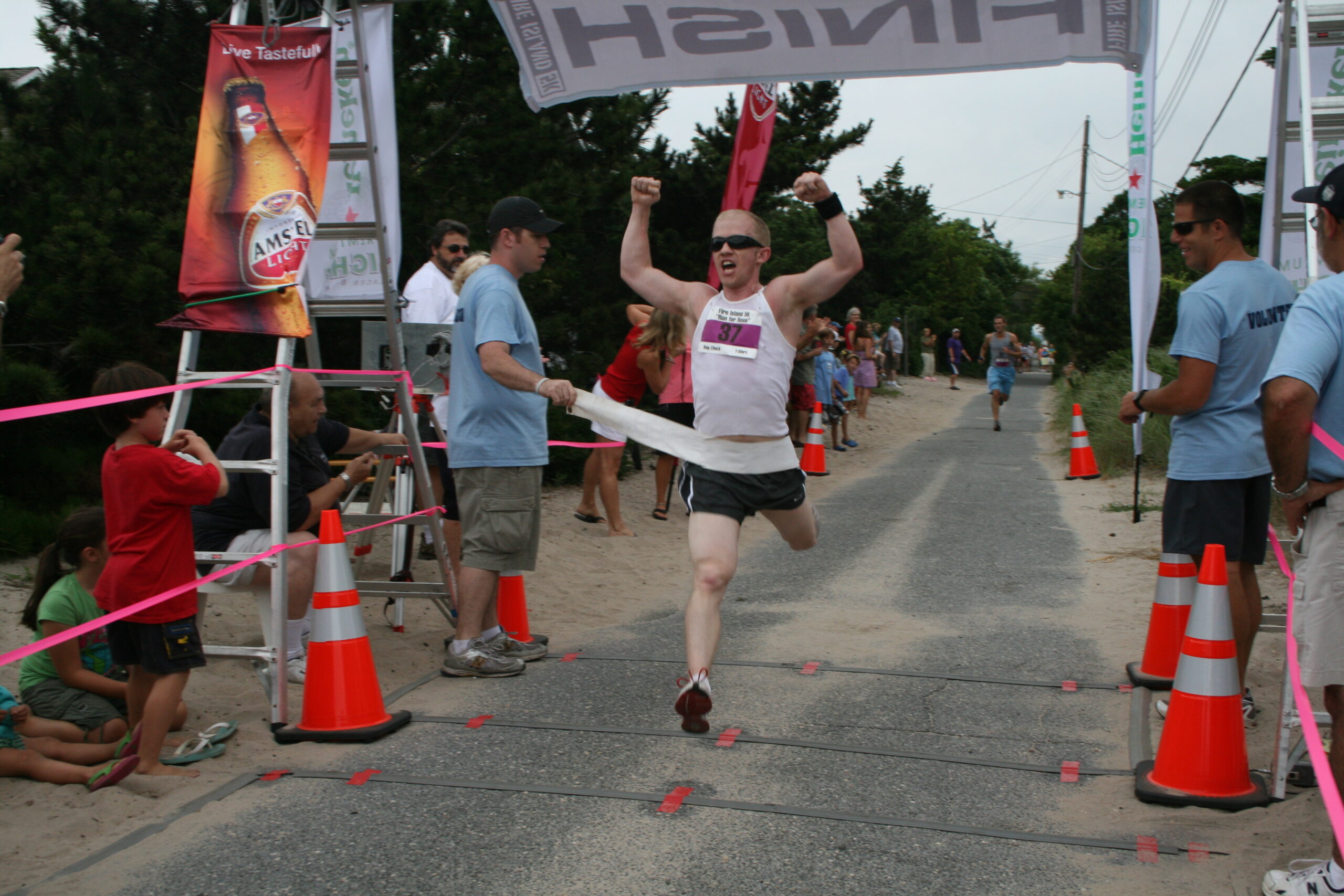 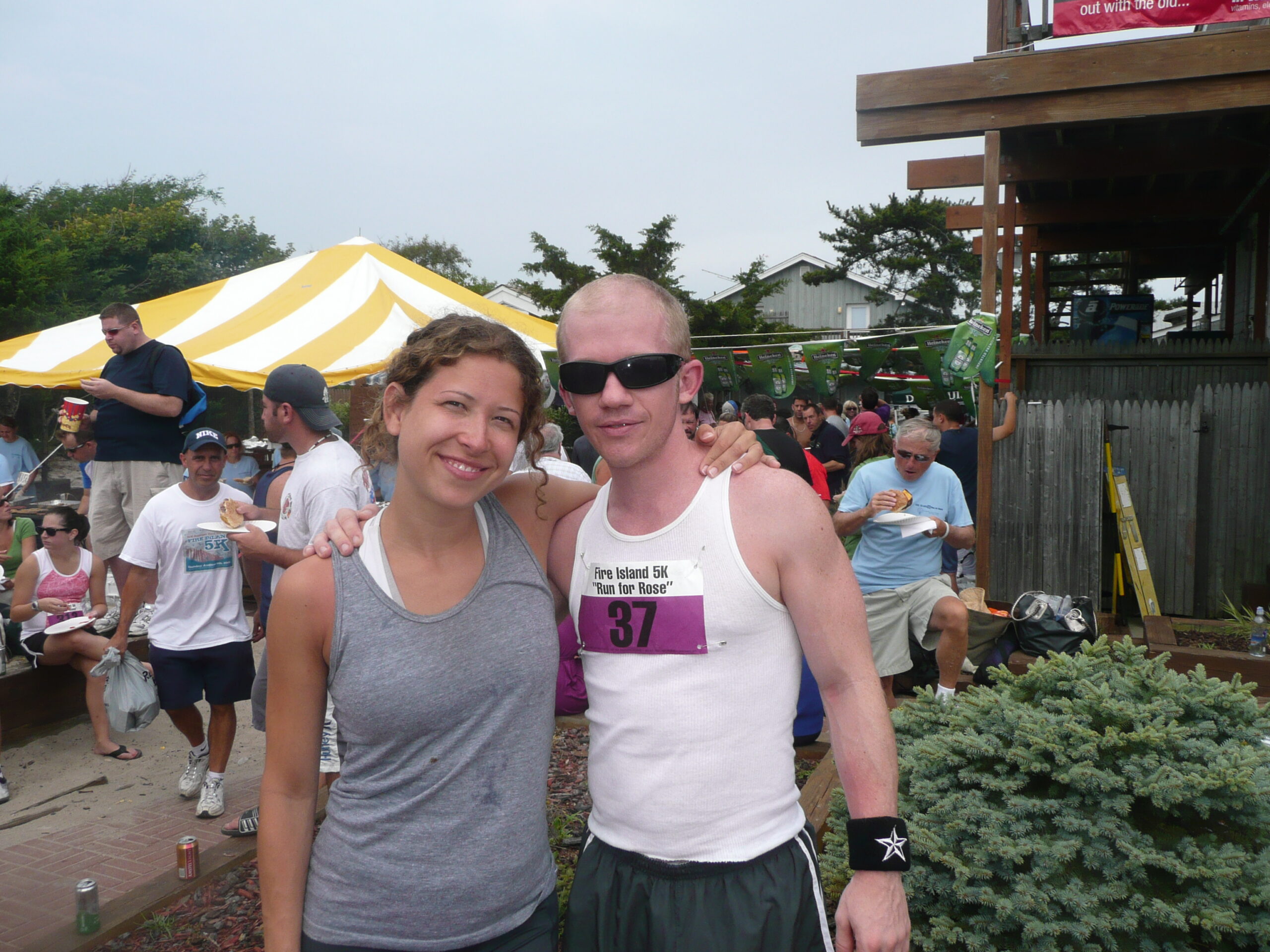 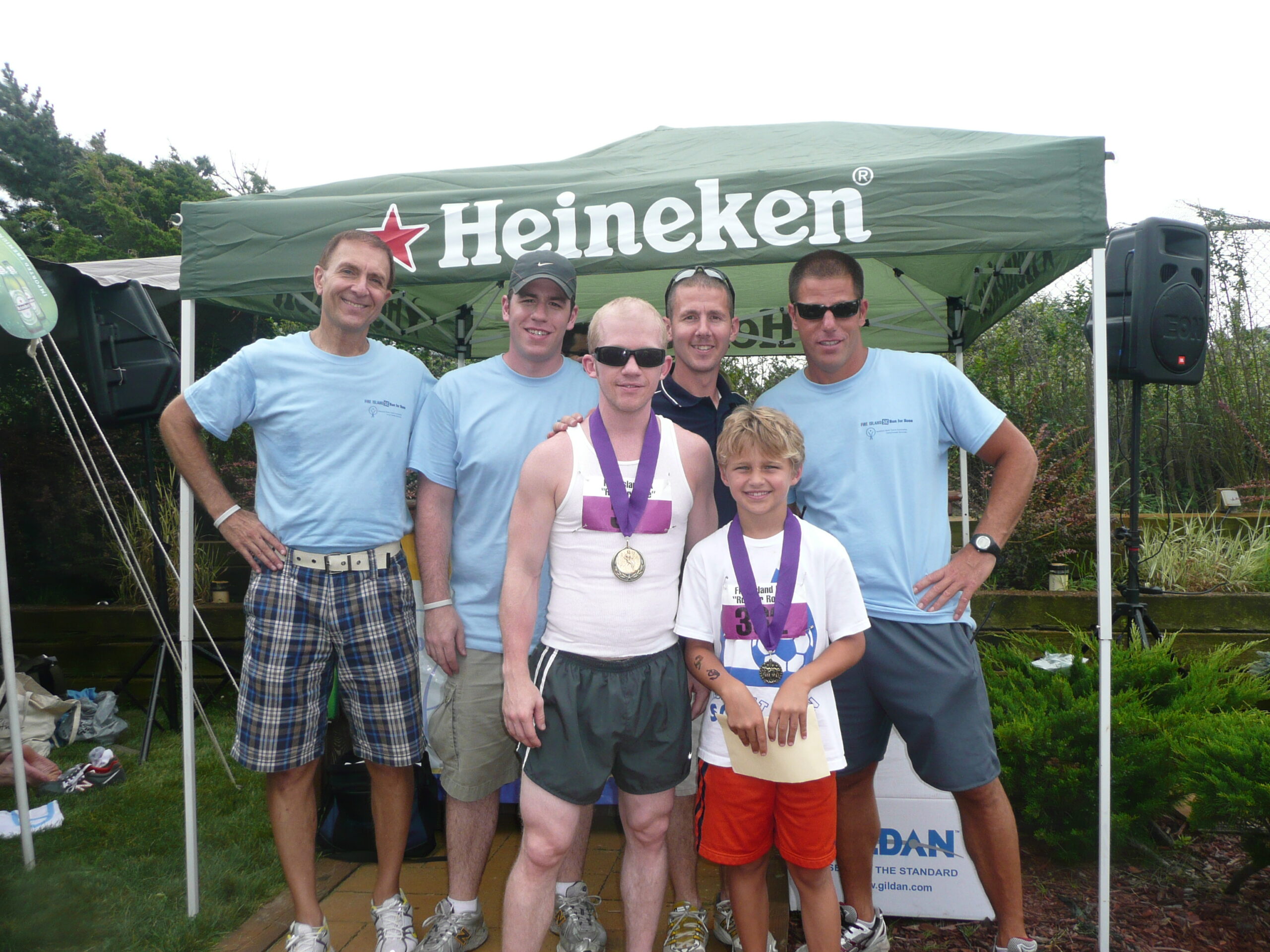