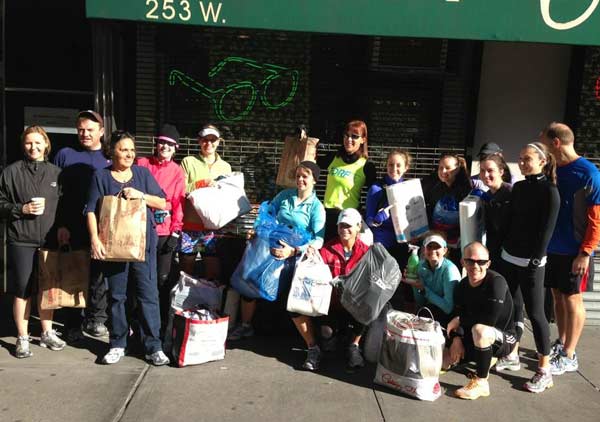 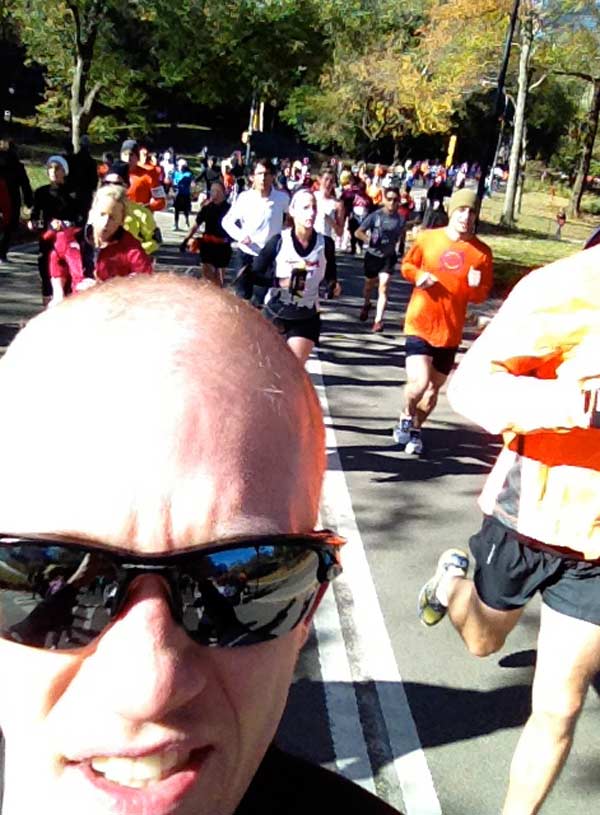 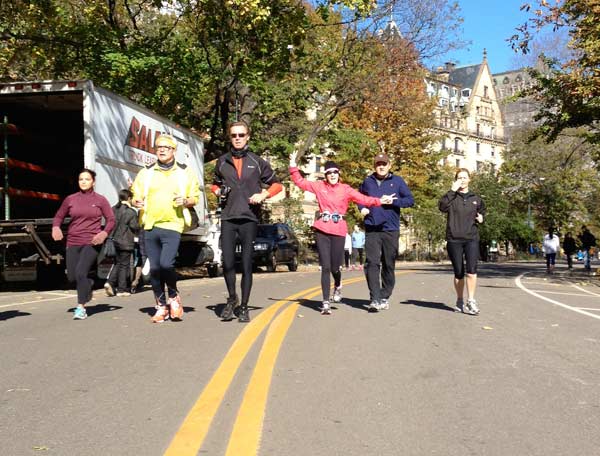 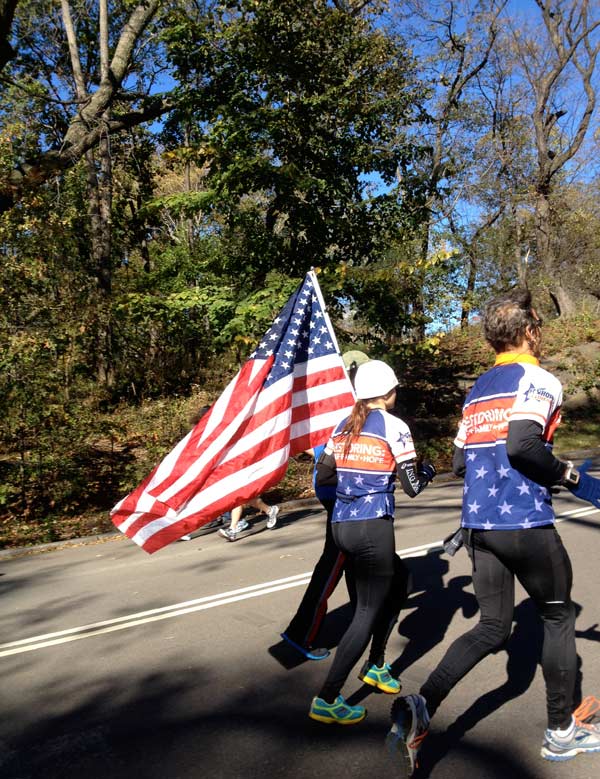 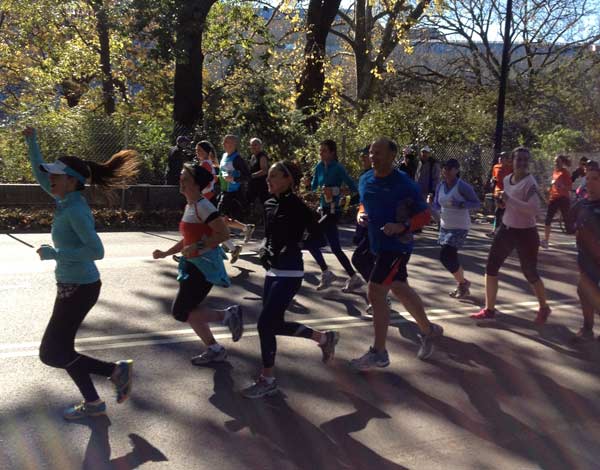 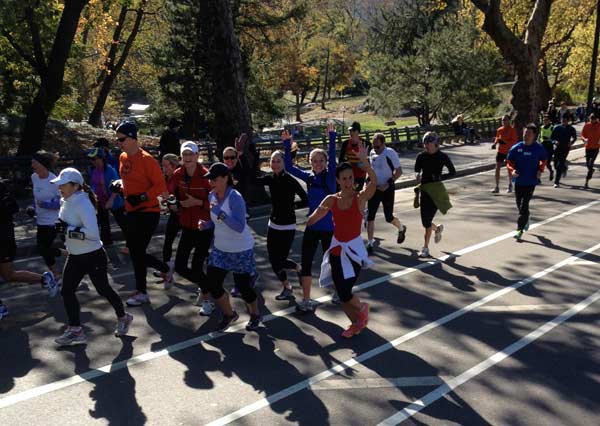 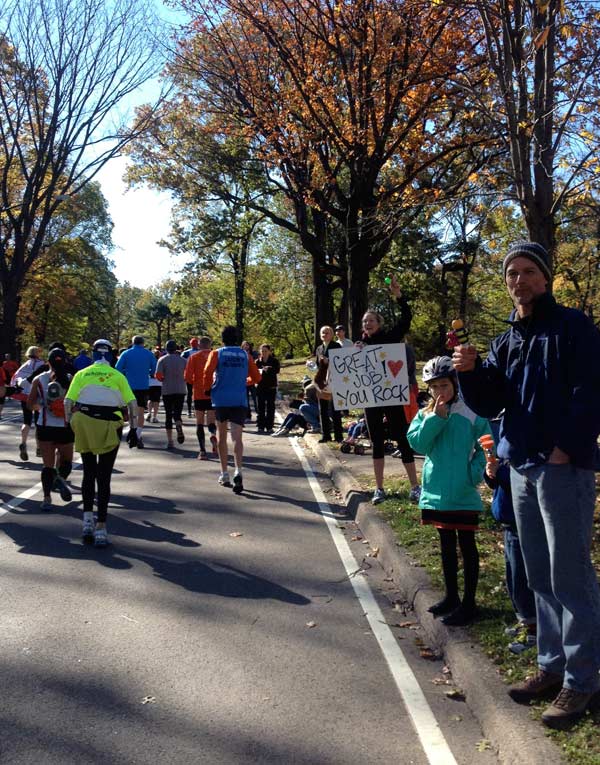 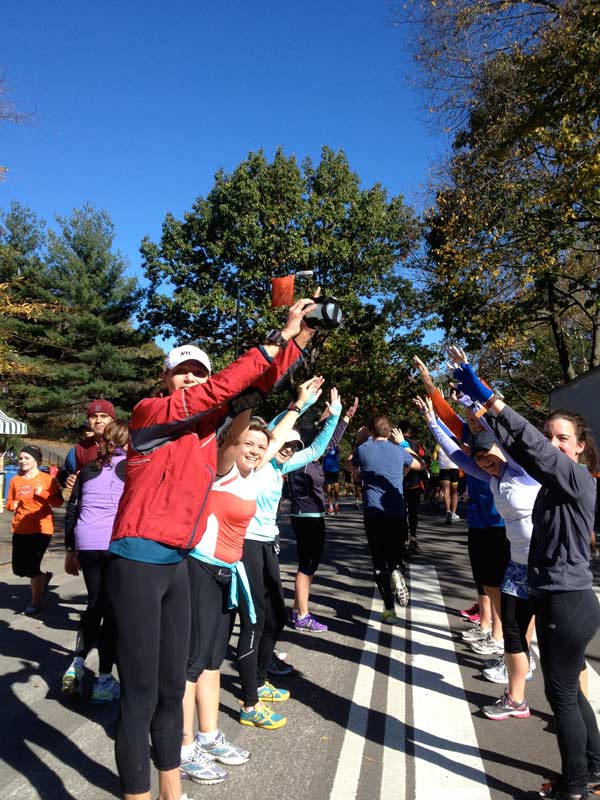 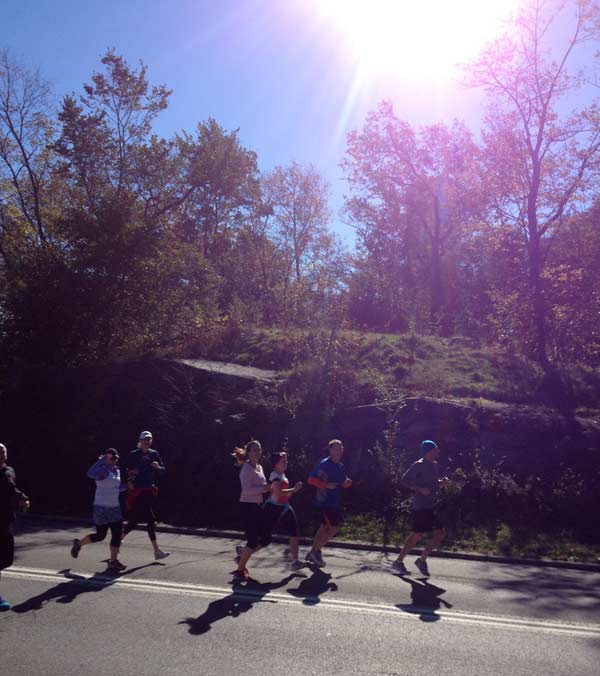 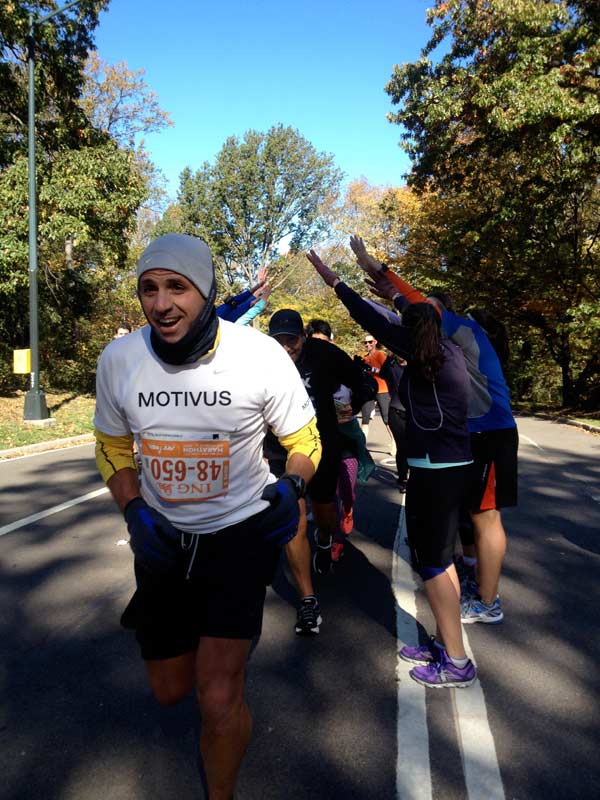 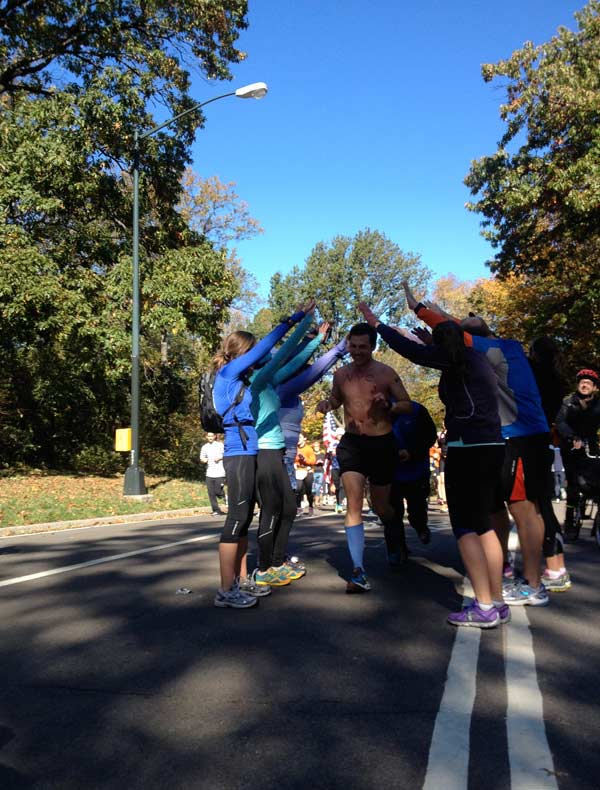 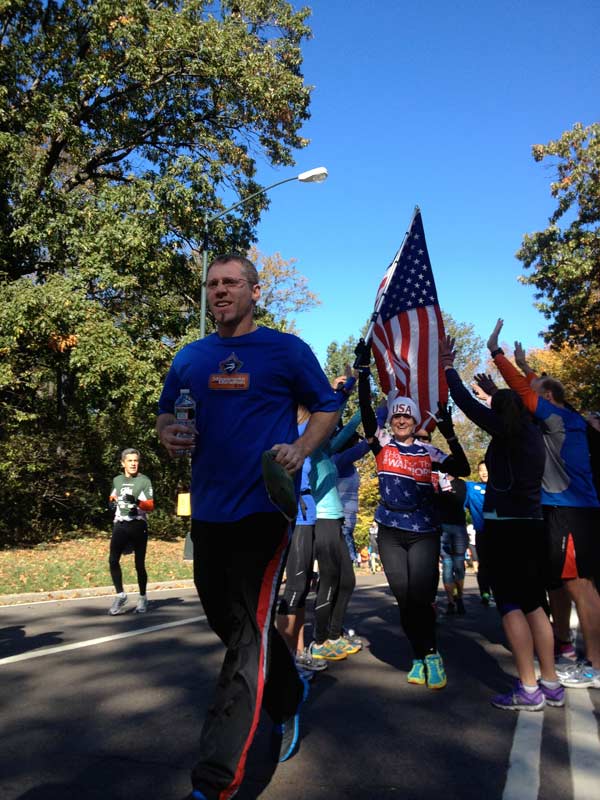 « F*%K THAT, Friday!
A Thanksgiving thought »