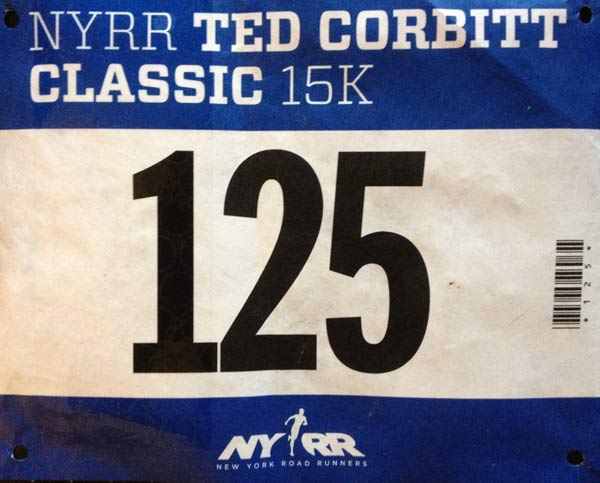 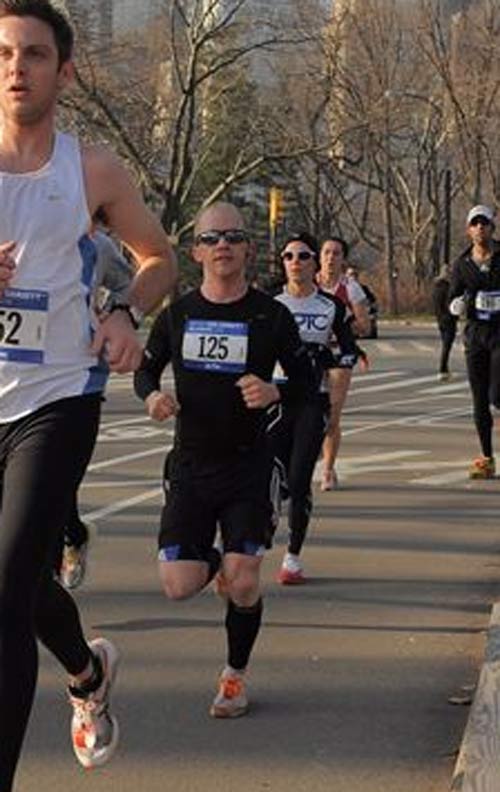 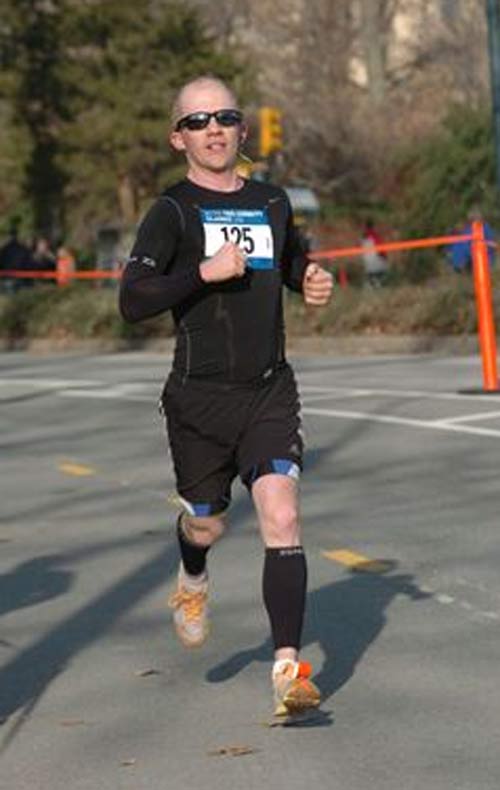 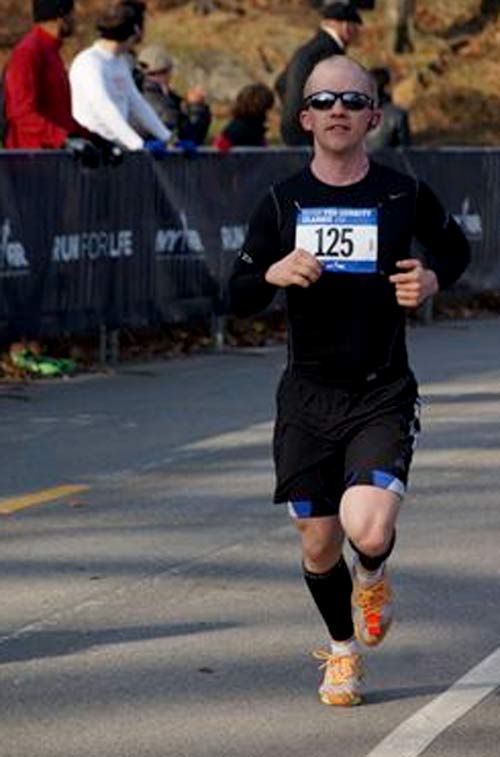 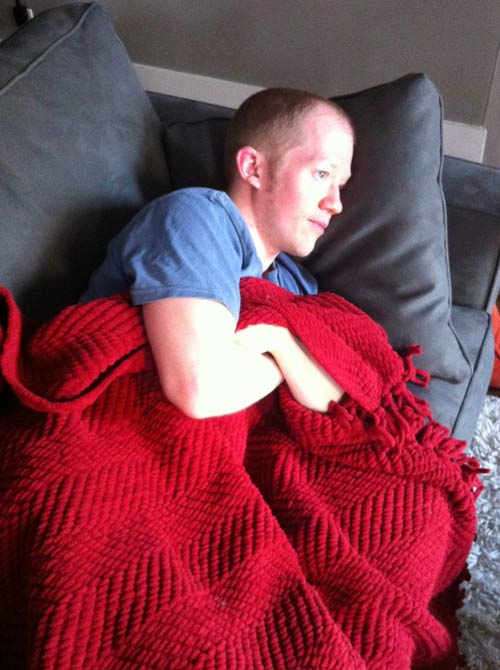 Never in 1,000 years did I ever think back in 2008 when I started running, that just a few years later I would have an athletic sponsor and be on one of the sickest triathlon teams in the country!

I’m proud to announce that Kompetitive Edge has renewed my contract and kept me on for the 2013 race year! Thanks guys, I won’t let you down!

It’s time for another edition of F*%K THAT Friday!

I’m normally very ‘Happy Go Lucky,’ but c’mon! Every now and again something sets us off.

1. As I was getting dressed for work this week I found 2 of my favorite shirts with ink on them! The dry cleaners returned them in worse shape then when I brought them in!
F*%K THAT!

2. As I was walking down Madison Avenue during lunch, a very civilized Avenue, some guy spit and almost hit my shoes! Dude, you aren’t running in Central Park right now are you?
F*%K THAT!

3. During one of my runs after work I was just plodding along at an even pace, nothing crazy when I came across this strange guy. Every time I went to pass him he sprinted so I wouldn’t overtake him. This, mind you, was after work and not any race I was aware of. He also reminded me of the caveman from Scooby Doo, but he ran with his head down and had clothes on. 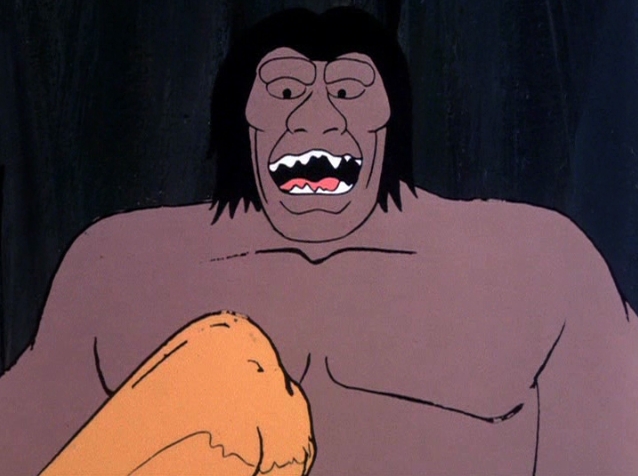 Finally, I couldn’t take it anymore and said, “F*%K THAT!” and threw it into sprint mode and dusted him. 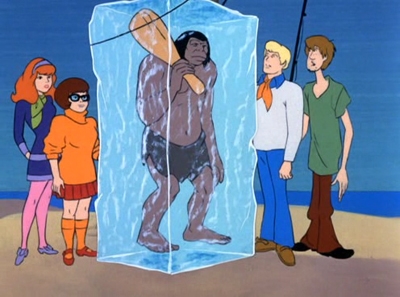