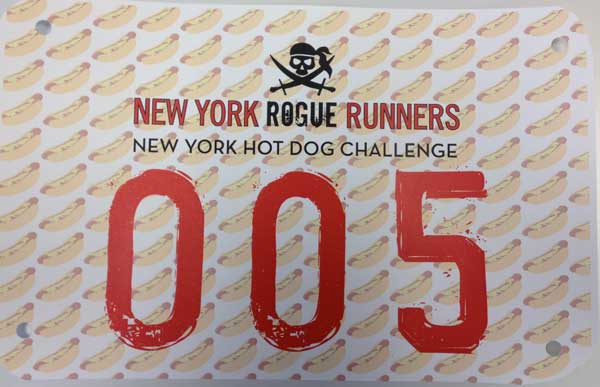 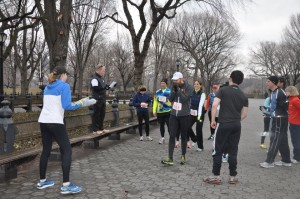 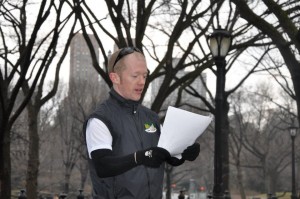 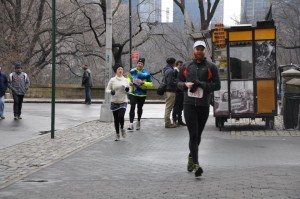 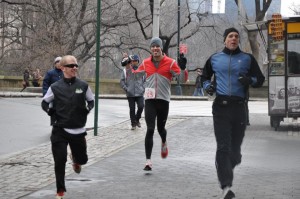 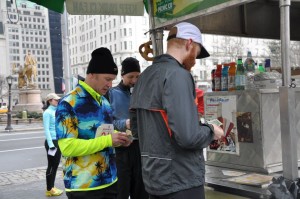 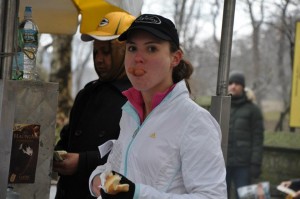 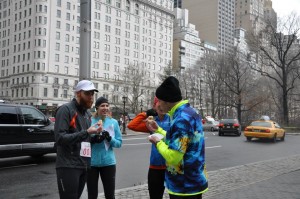 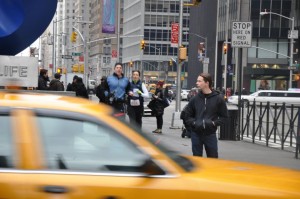 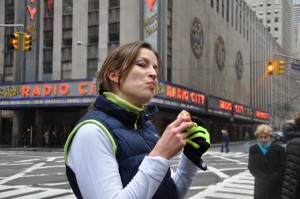 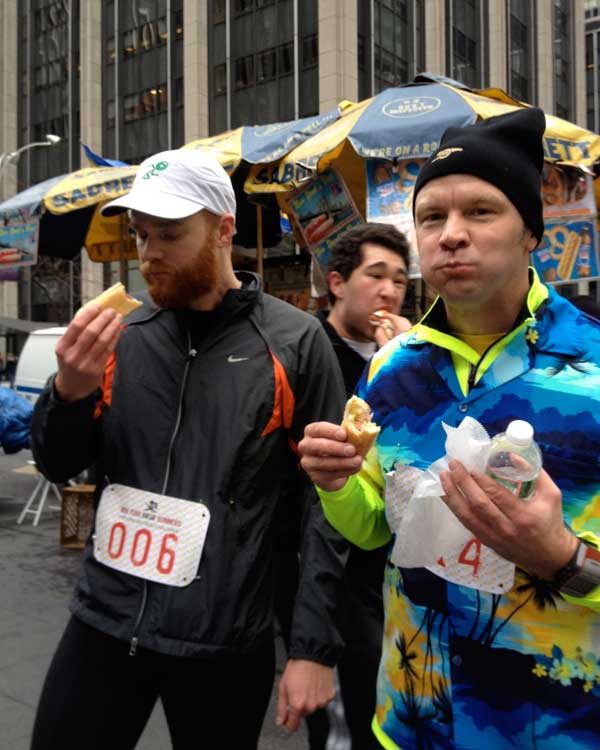 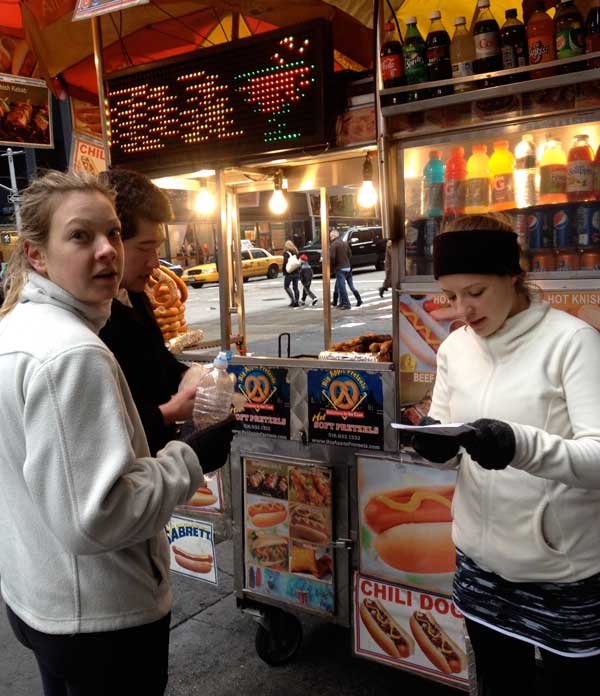 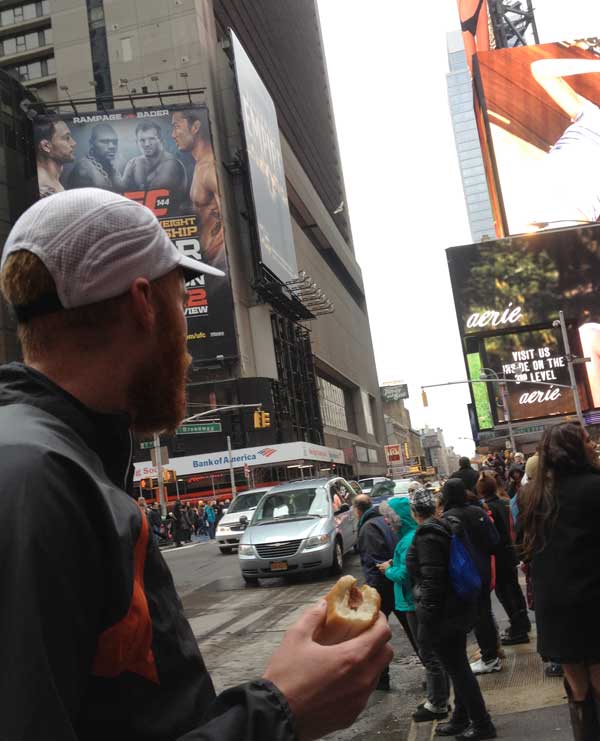 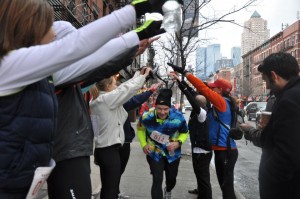 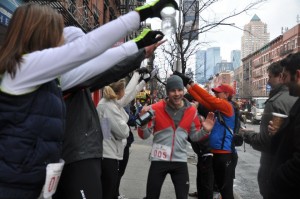 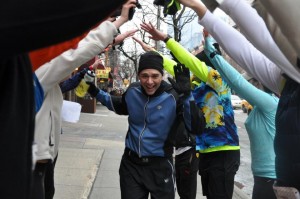 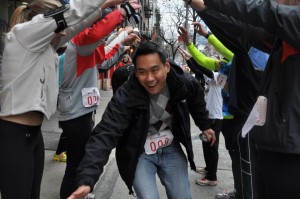 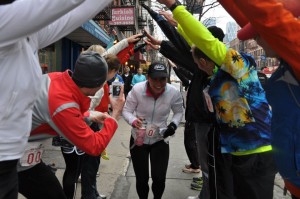 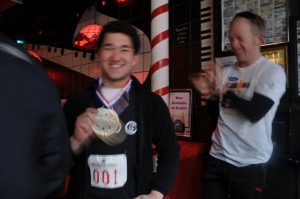 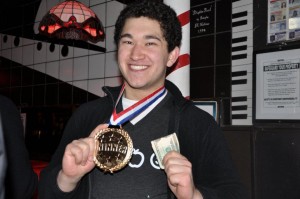 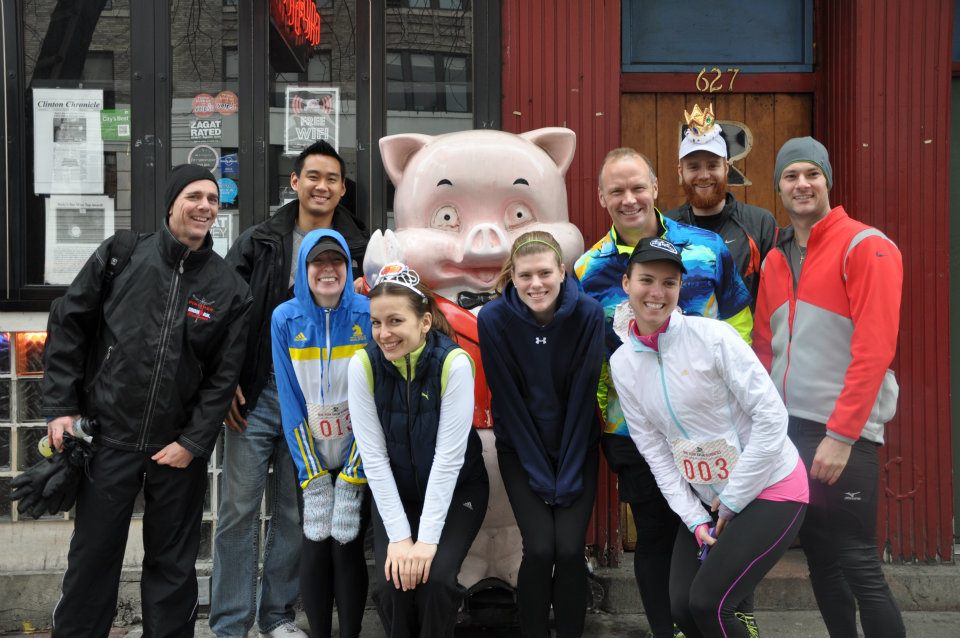 « From Beer to City Bakery to Breakage
Did somebody say Chobani Yogurt? »