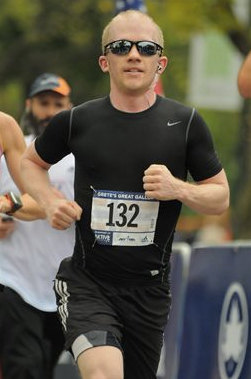 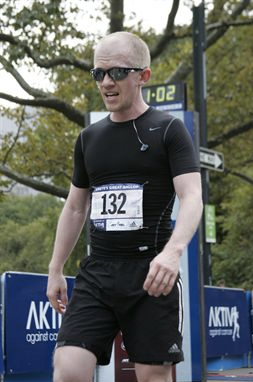 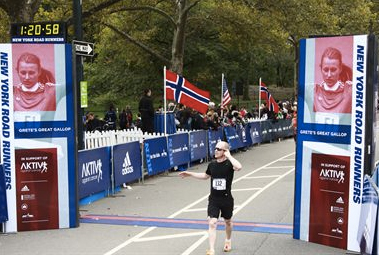 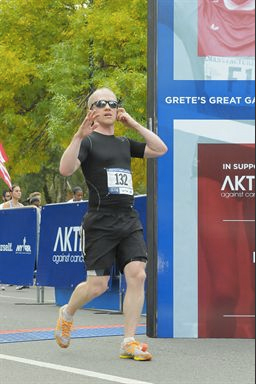 « Fall in New York… Run.
Free Yourself from the Numbers »