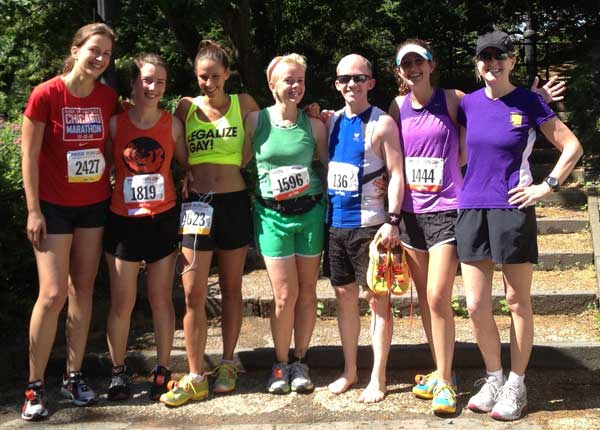 « Back to Bricks
Body Evolution »