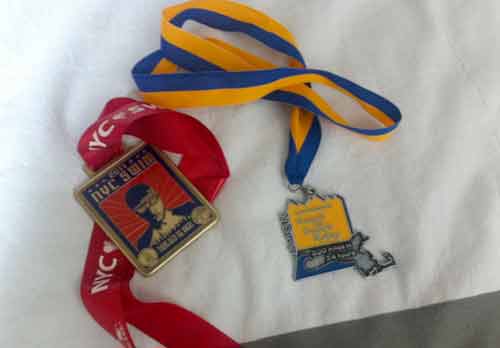 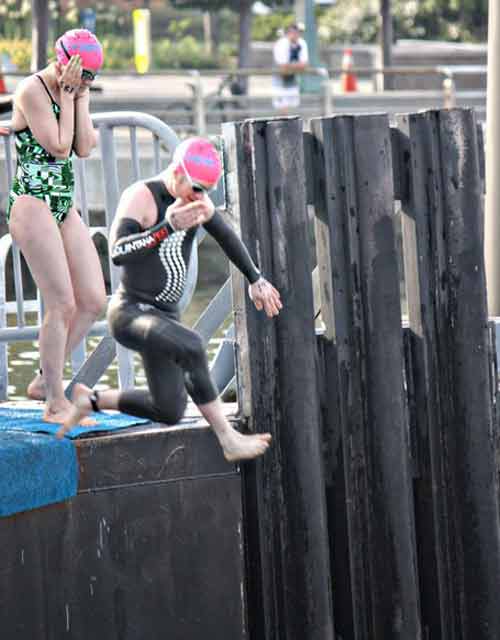 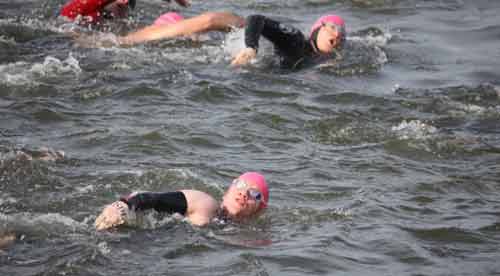 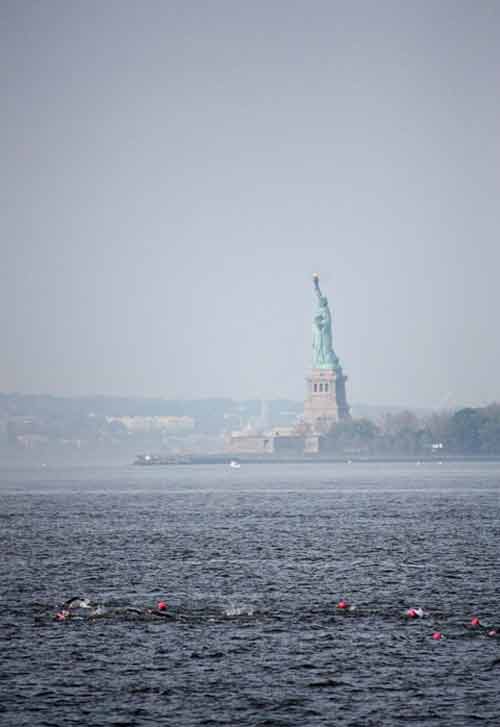 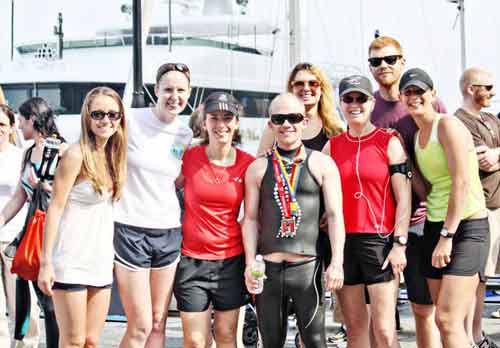 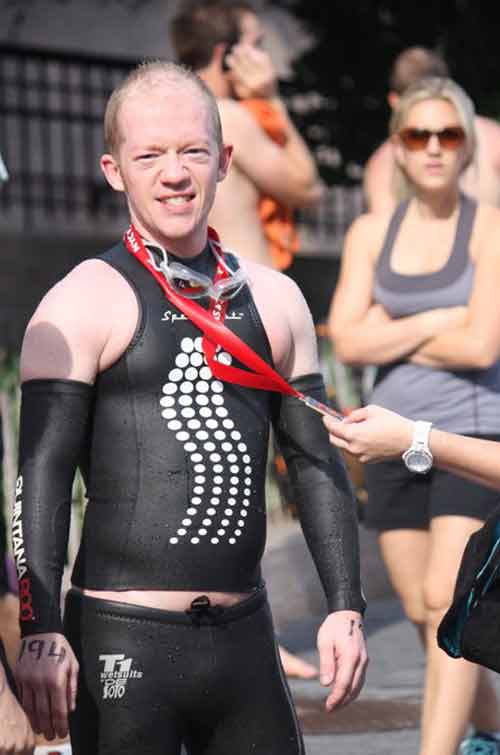 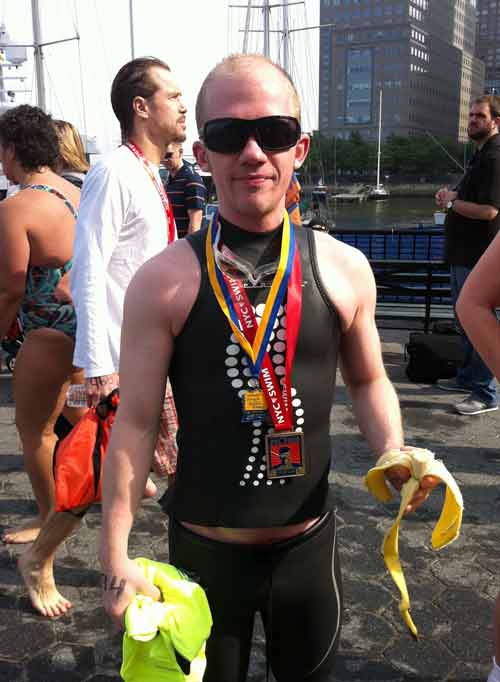 « My New Newtons
In Memory of My Dad »