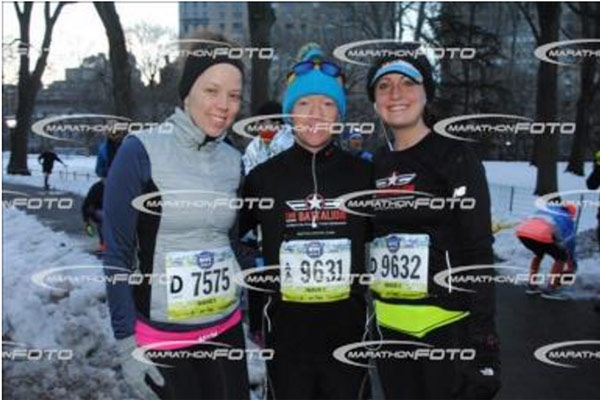 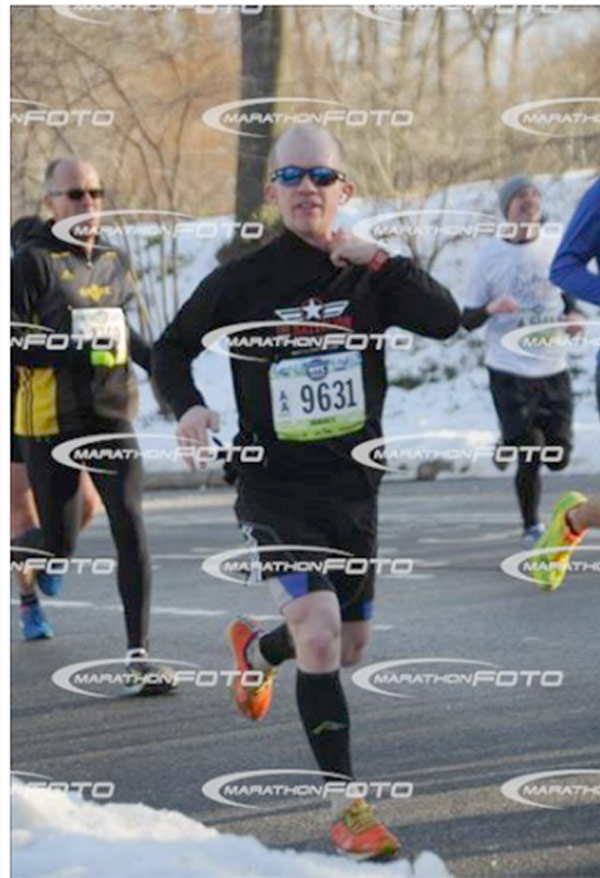 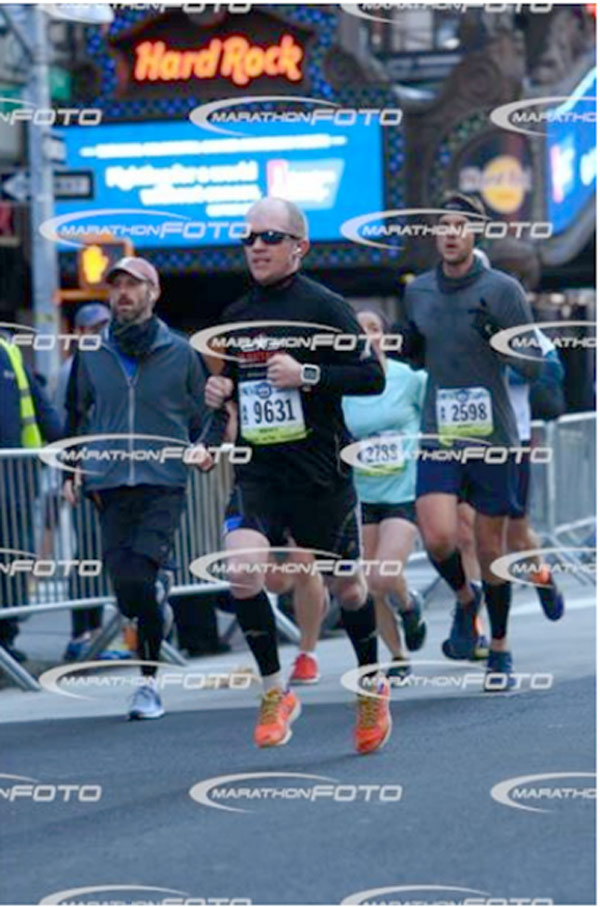 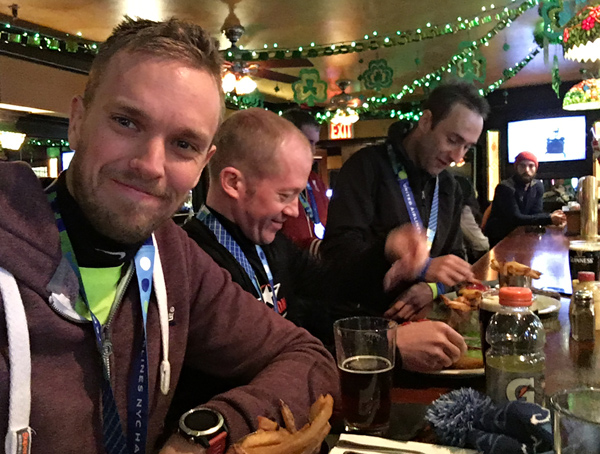 « NYC Marathon – 2016 Spectator Report
As Featured on ‘The Runner Diaries’ »