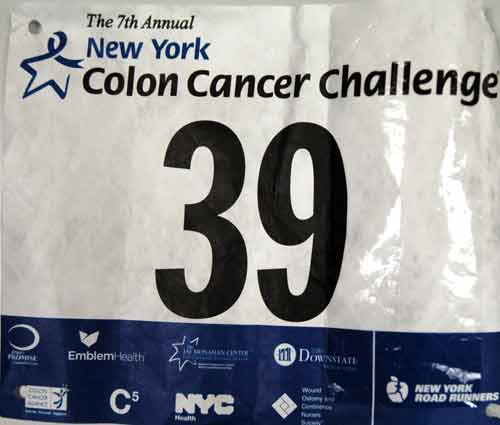 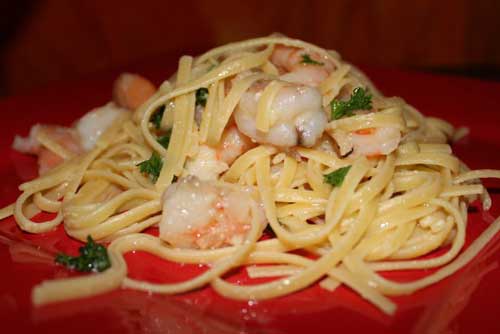 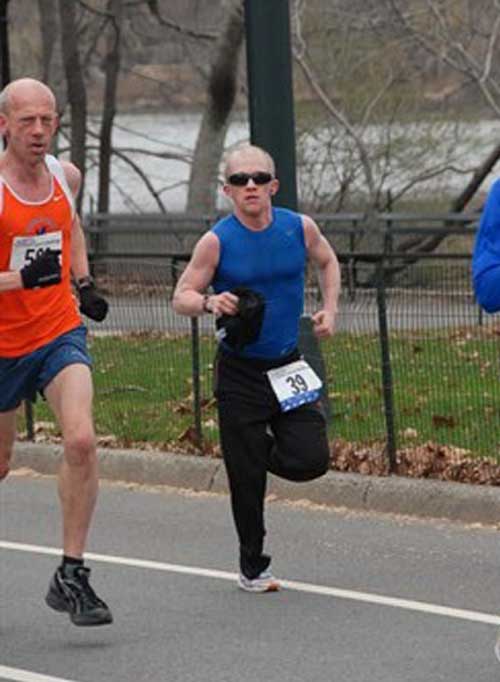 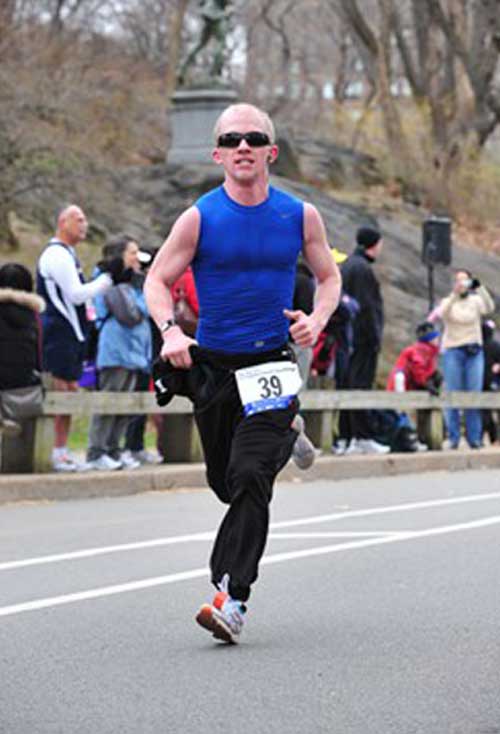 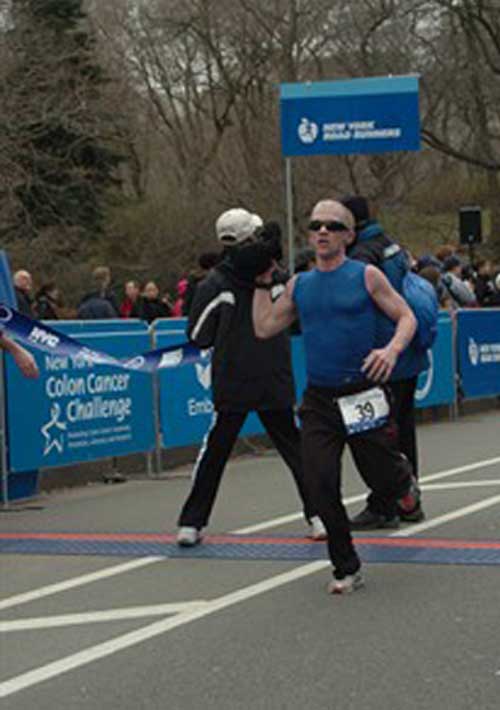 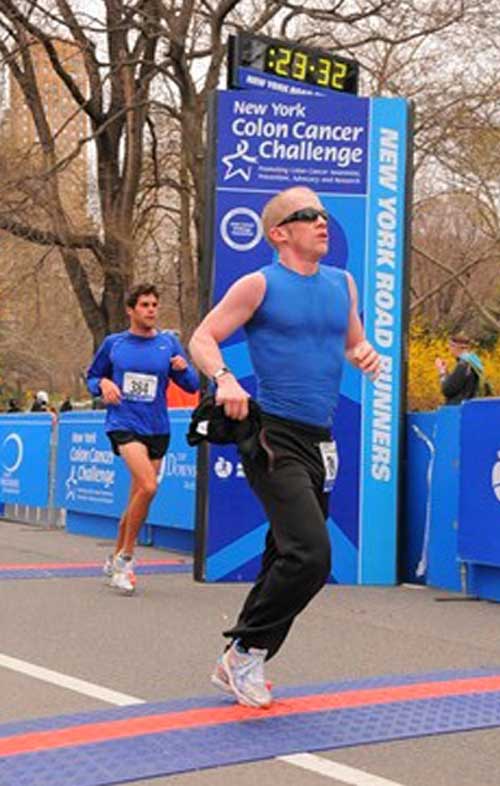 The Colon Cancer Challenge marks my first competitive race since the Marathon. Actually, its my second competitive race ever. I had learned that someone I work with (outside of work) Mike, was running it with 2 of his friends. We agreed to meet prior to the race at the bandshell in Central Park.

I was very tired in the morning as the night before was the Explorers Club Annual Dinner where I normally eat tarantulas and scorpions, washed down with some champagne. Not really the best pre-run food, but I made do. I met Mike, Jim and Ed at the bandshell and we geared up for the run. We all went to our respective pens and waited for the gun.

The run was good. It was brisk out- perfect for running. I finished in 26:12 which I think is pretty good.

After the race we all met up. Their wives and children had been cheering us on which was really cool. We grabbed some coffee and hung out for a little bit, conspiring on which race we would attack next.