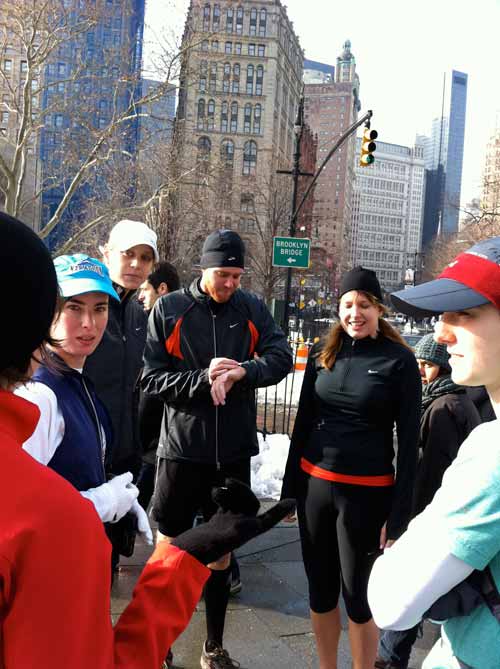 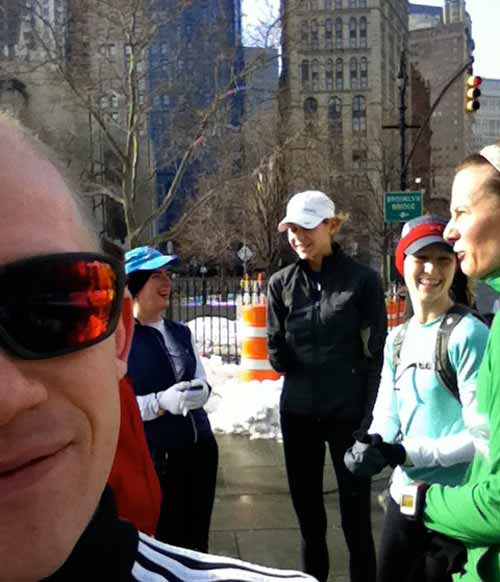 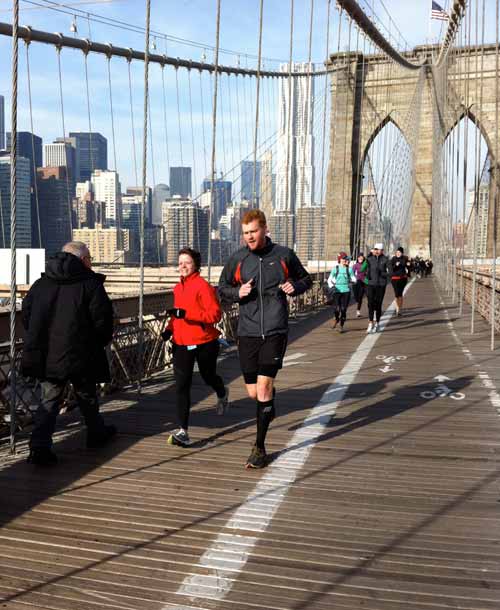 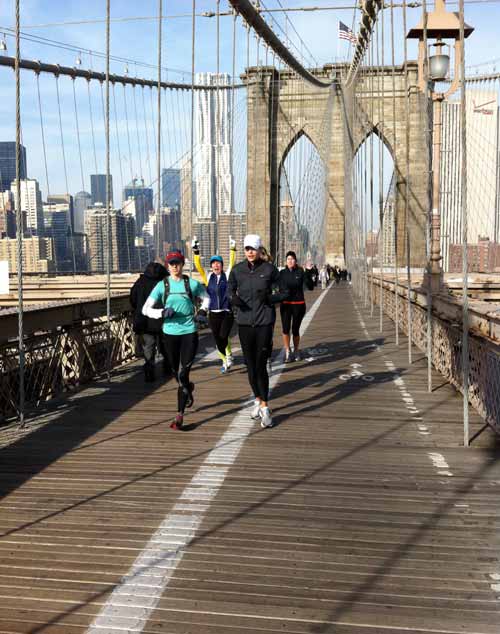 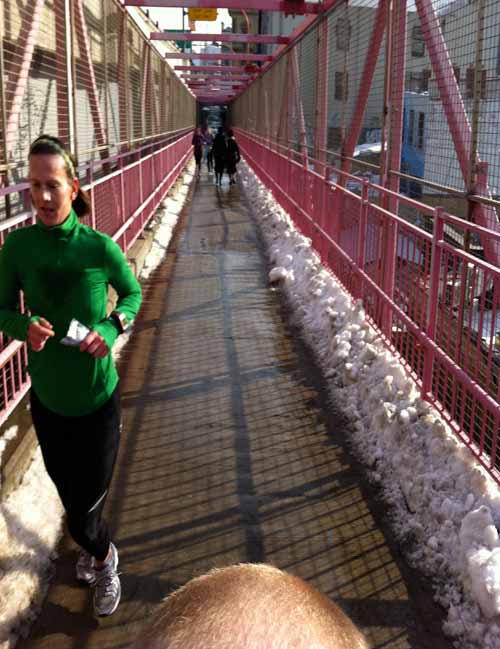 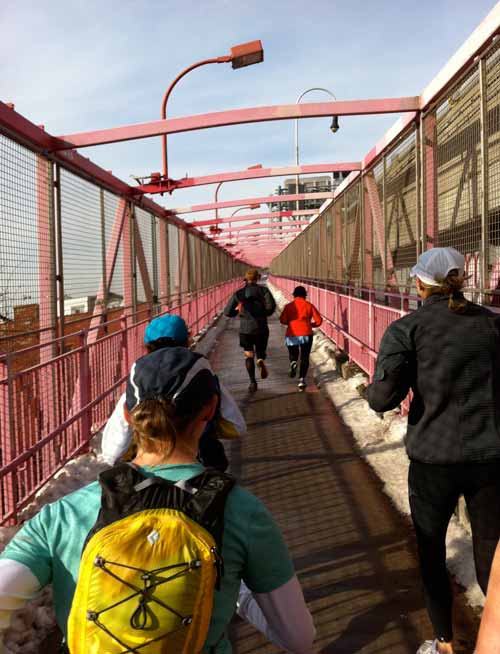 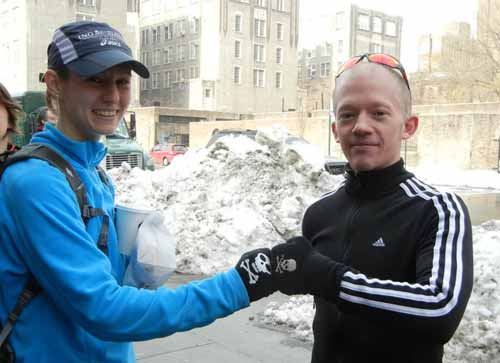 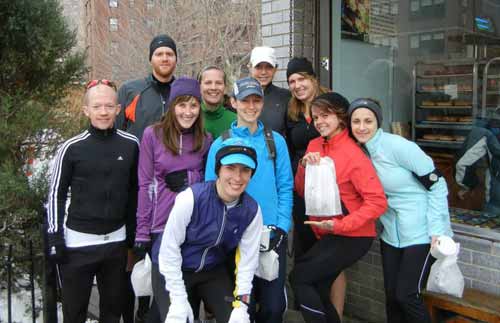 « Christmas on Ice. and Snow.
RACE REPORT: 054 The Goofy Challenge »