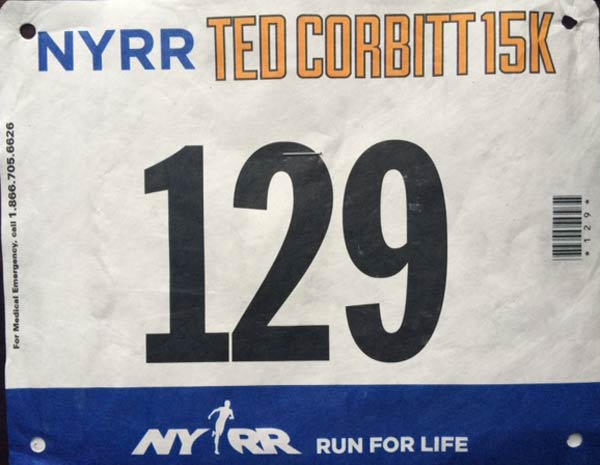 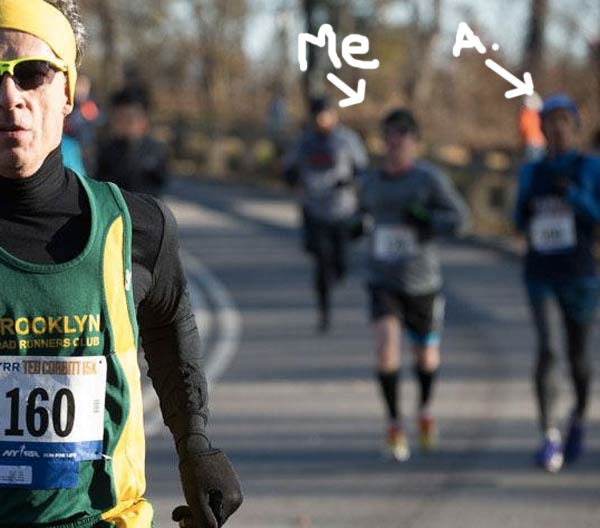 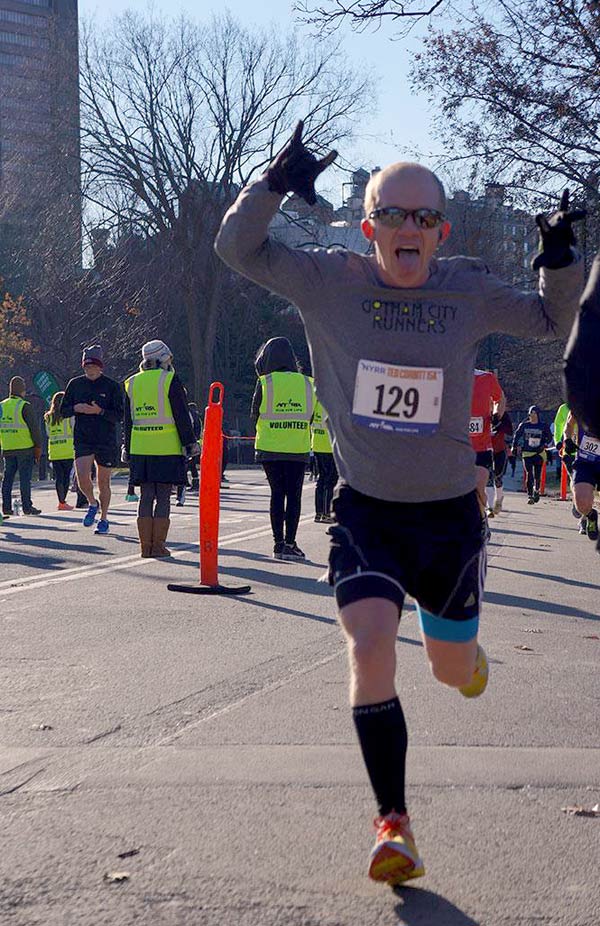 I am running the Paris Marathon this April. It will be my first Marathon in over a year. This March I pulled off the Reston Marathon in horrible conditions and sub par training, finishing in 3:09:51. Then, I learned a whole bunch of new stuff. 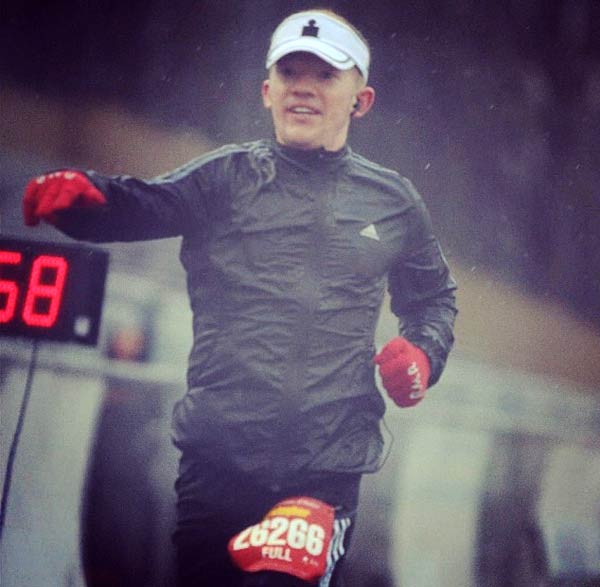 2014 was a great year mainly because I wasn’t injured (as I was in 2013) and could openly race anything. It was fantastic! I did, however, tell myself I would take 2014 lightly, enjoying racing and training as I had in my early days (2009) of the sport. I was (and still am) coaching a number of people very seriously and really enjoyed all aspects of it. I learned even more regarding training.

Then, the Fall hit. Abbe and I took the Fall off due to our wedding and honeymoon. It was tough, but sitting out on the deck of our bungalow tracking friends in various marathons was satisfying enough. I also had a lot of time to reflect on my upcoming Paris Marathon and Louisville Ironman.

I want to nail this marathon to the wall. The Ironman, well those nail you to the wall so I am just training to do well for that puppy. But PARIS! I haven’t officially ‘trained’ for a marathon since Boston 2012. I needed to get an action plan in place.

In the past, my triathlon self cross trains during marathon training. It’s just always what I have done and been comfortable with. Not this Spring. I am officially 100% back to my original runner self. My training plan calls for me to run 6 days a week. Every marathon I have ever run, I have only run 3 days a week with a max mileage of maybe 35 miles. This will be a big change. This is a change I am excited for.

Not to worry my triathlete friends… as soon as May hist I am back on the bike for Ironman training!

I haven’t been this amped about training in quite some time. My plan has some peaks and valleys, very intense Saturday and Sunday long runs and of course a side serving of speed work.

I also want to held accountable. My goal is to break 2:50, a tall order, but I am going for it.

If anyone needs a running pal for weekend long runs, you know where to find me. Game on. 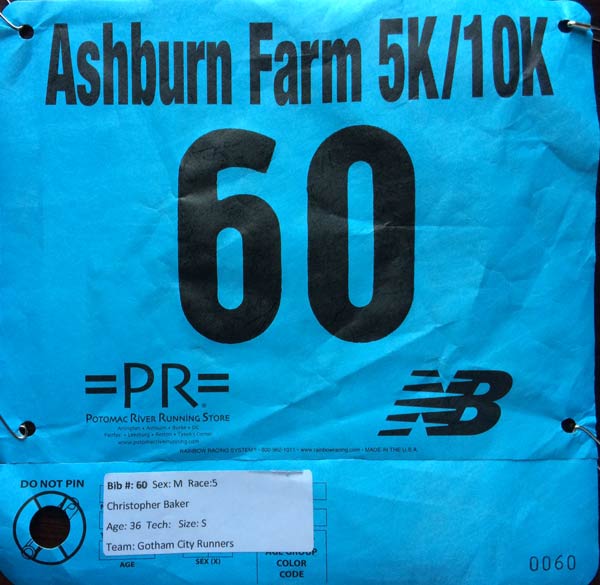 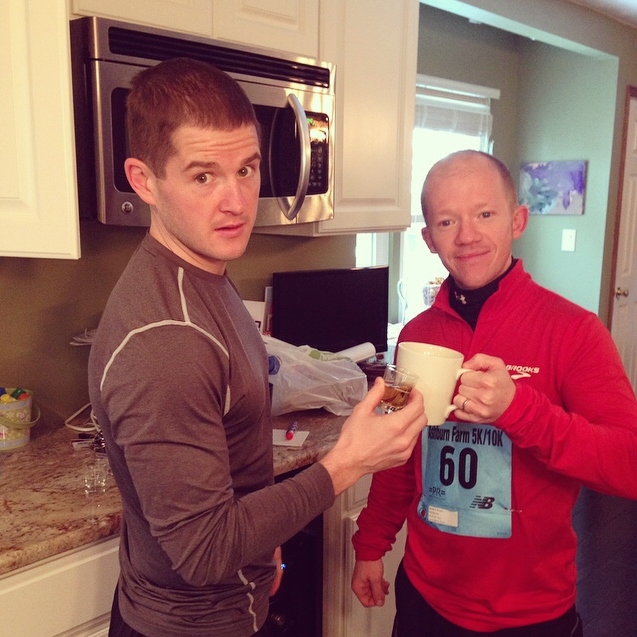 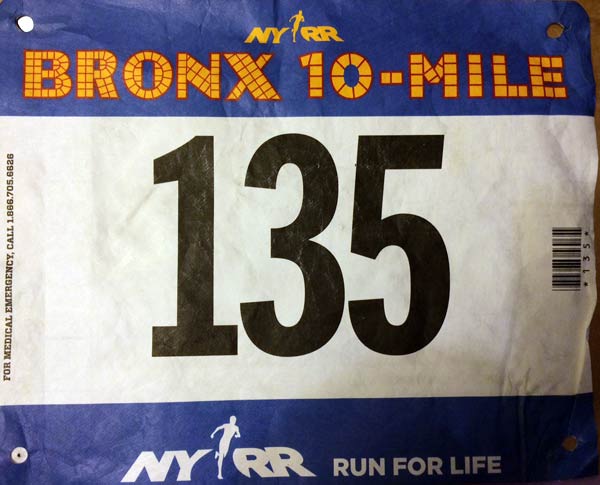 10 miles is a fun distance because it’s right on the brink of ‘not fun anymore.’

Abbe and I took the ol subway uptown into the Boogie Down Bronx and had loads of time to spare. Looking back on the 70 degree weather we had, I am completely jealous.

We found some of the Gotham City Runners crew, chatted, then set off for the corrals and a quick warm up. I saw my friend Rachel, then Ali and Jess all prepping.

This race was the weekend before our wedding so my mind wasn’t really set on a PR, I just wanted to have fun and see what the legs could do.

The gun went off and the large pack of front runners took off. I have no idea what pace we were doing, but it was pleasant. I juts kind of… well… ran. 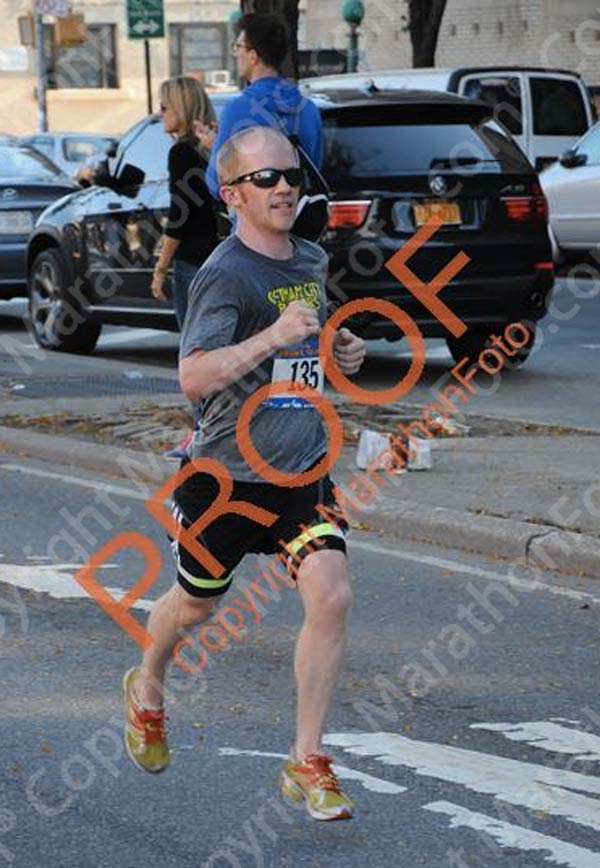 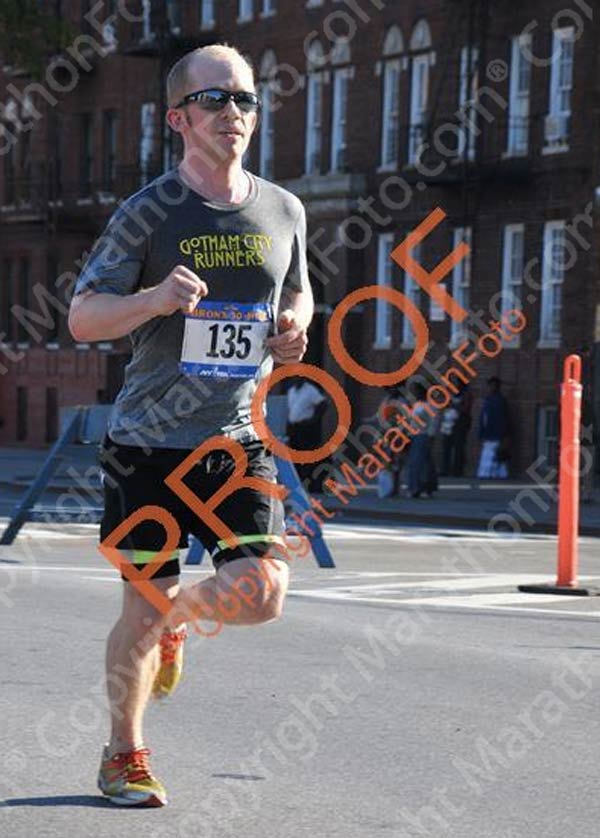 At mile 3 or so I decided to pick up the pace. I was feeling fresh and had nothing to lose. I pushed forward, now passing the groups I had been running with, leap frogging between people.

The course was an out-n-back, so I got to see a lot of friends on the ride home. Everyone from the likes of Abbe to Maura, Tara, Kate and Beth!

Not much more to report other than getting fired up and running the second half faster than the first. I felt great right up to about mile 9, then I was like, ‘Okay, time for breakfast.’

At the Finish I hung with Tara, Kate and Craig before Abbe and Ali rolled up. We took the subway back to the Upper East and had breakfast with Maura, Bojana and Brian. 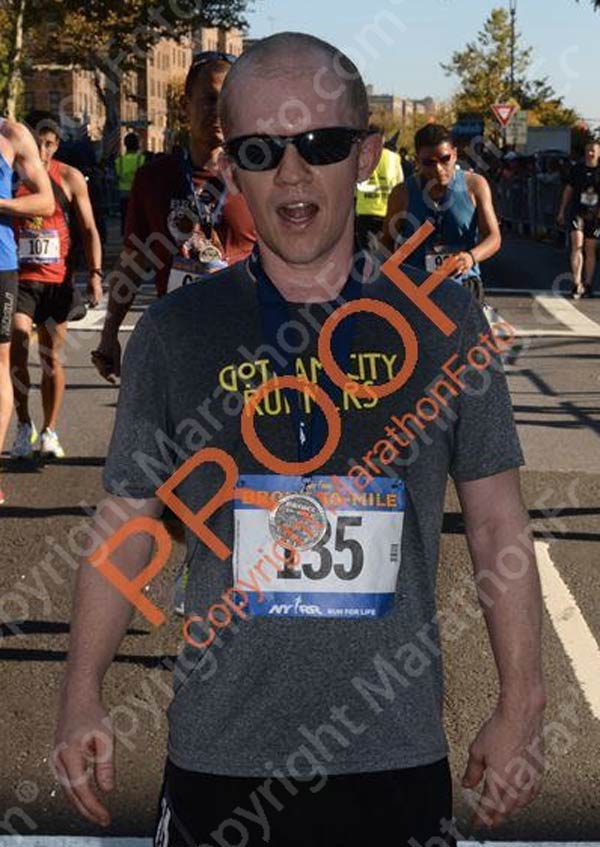