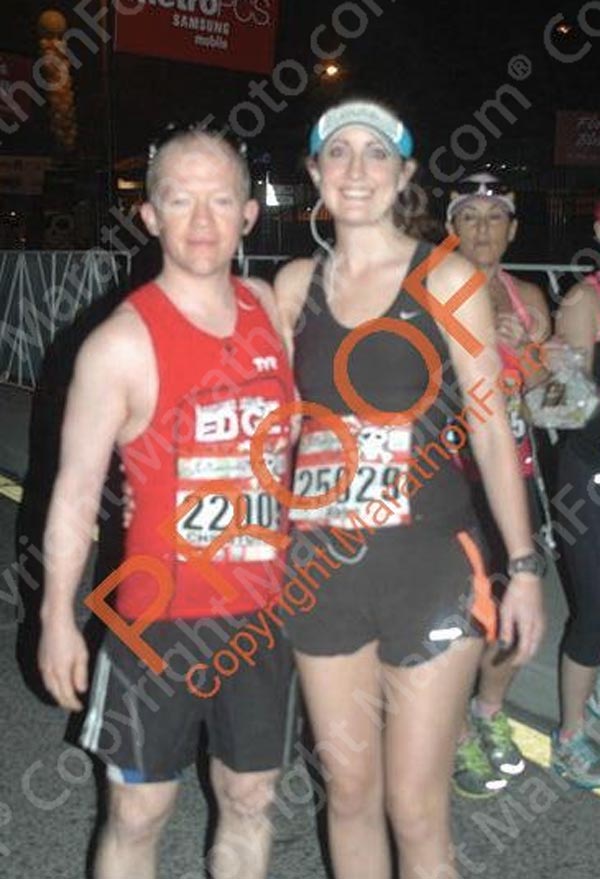 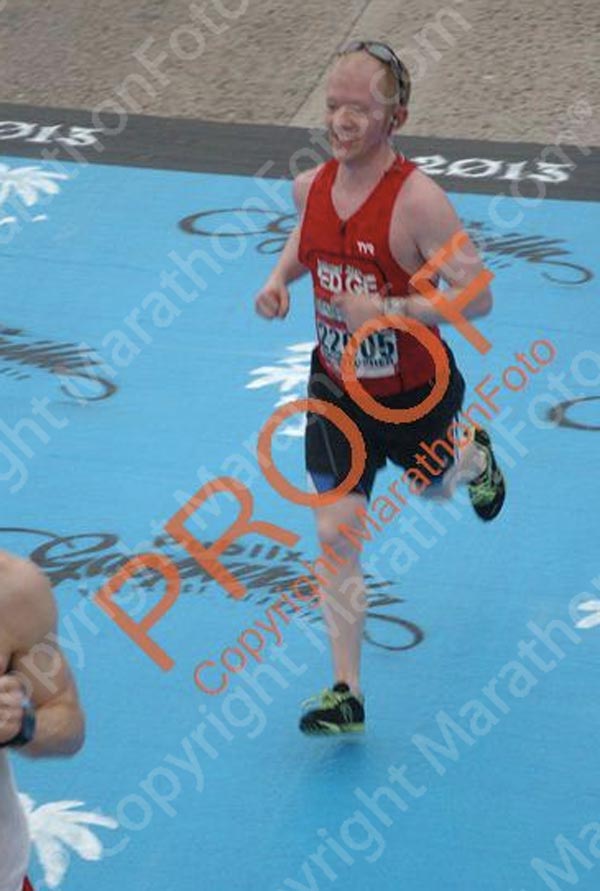 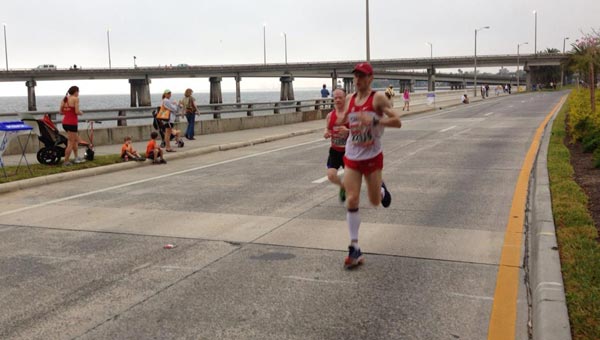 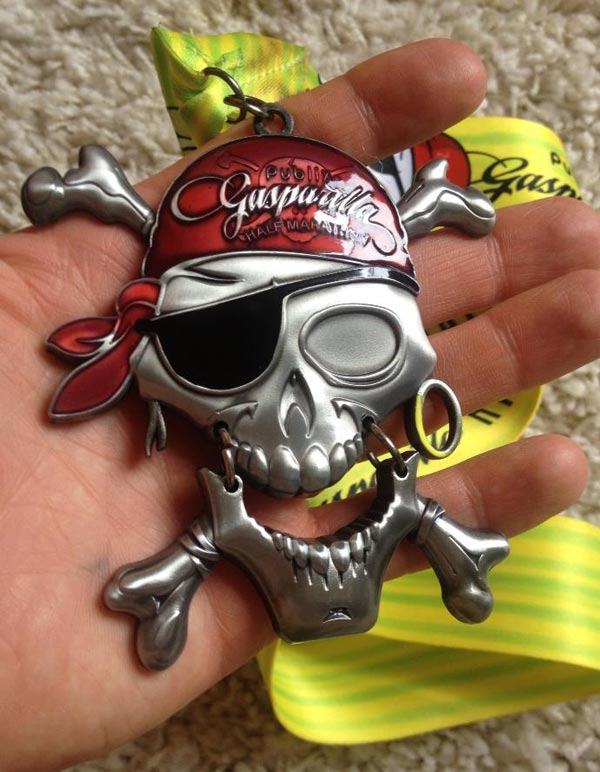 This Sunday marks the start of the Spring racing season for me and I cannot tell you how excited I am. The doldrums of Winter are finally dissipating to make way for warmer weather and better outdoor conditions.

I will be racing the Gasparilla Half Marathon in Tampa under a sunny sky with temps in the low 80s. The question I have been toying with is… should I go raw and not wear my Garmin?

Last October I went without my Garmin at Grete’s Gallop and came within seconds of my Half Mary PR. Perhaps having a Garmin would have made me push harder?

I leave it to you , the readers, to help me make the decision.

Garmin or no Garmin? 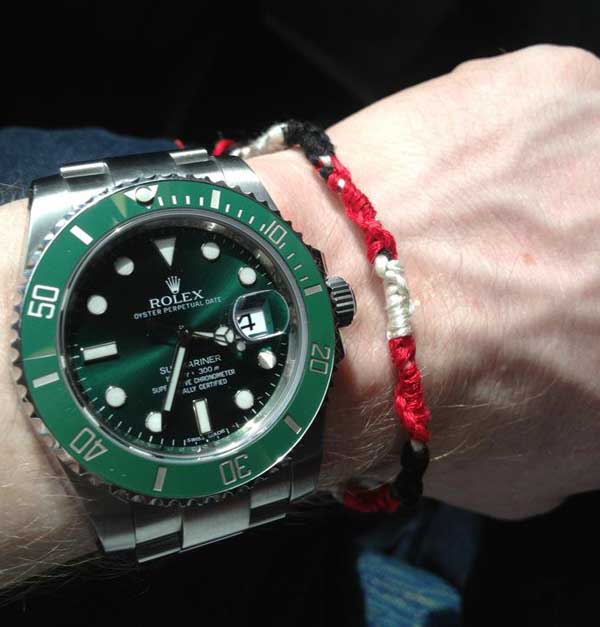 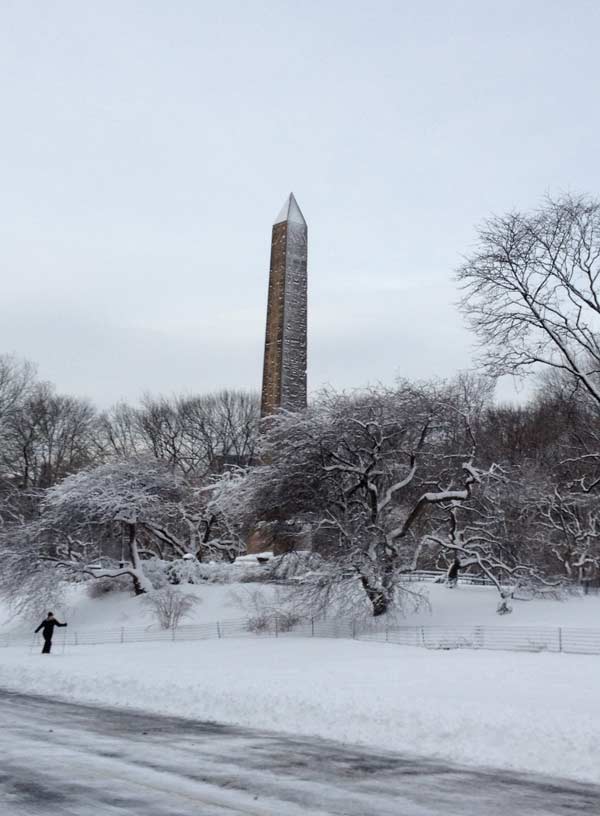 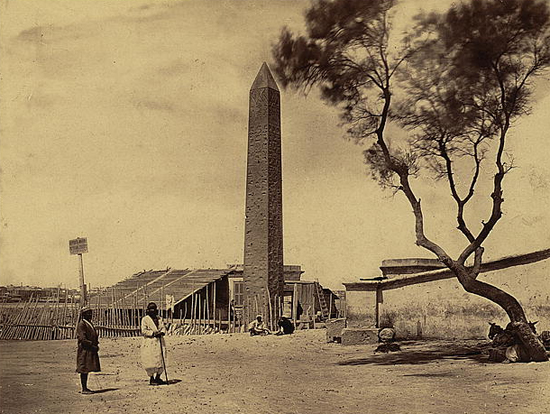 Tuesday morning’s snow was exactly what I had been waiting for. It was peaceful snow, quiet snow that you could actually hear hitting the ground.

Abbe and I were enjoying our morning run around Central Park as I suggested we explore the Mall, her favorite part of the Park. 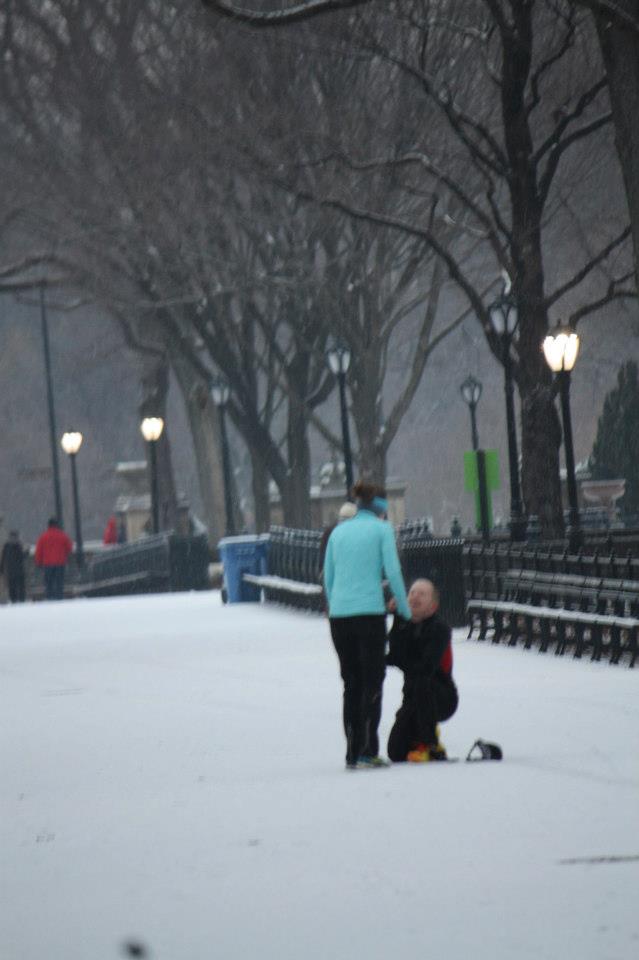 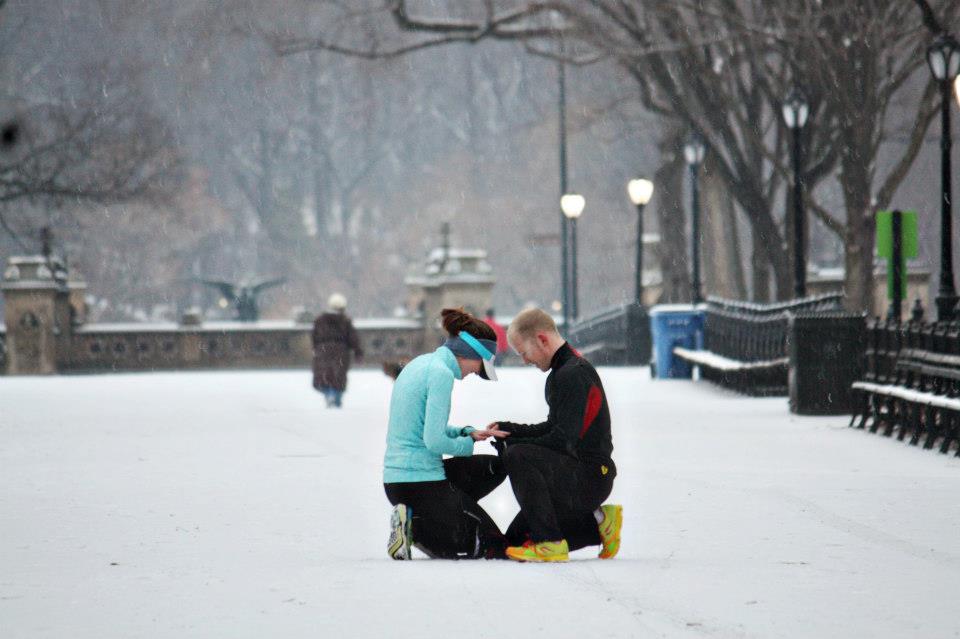 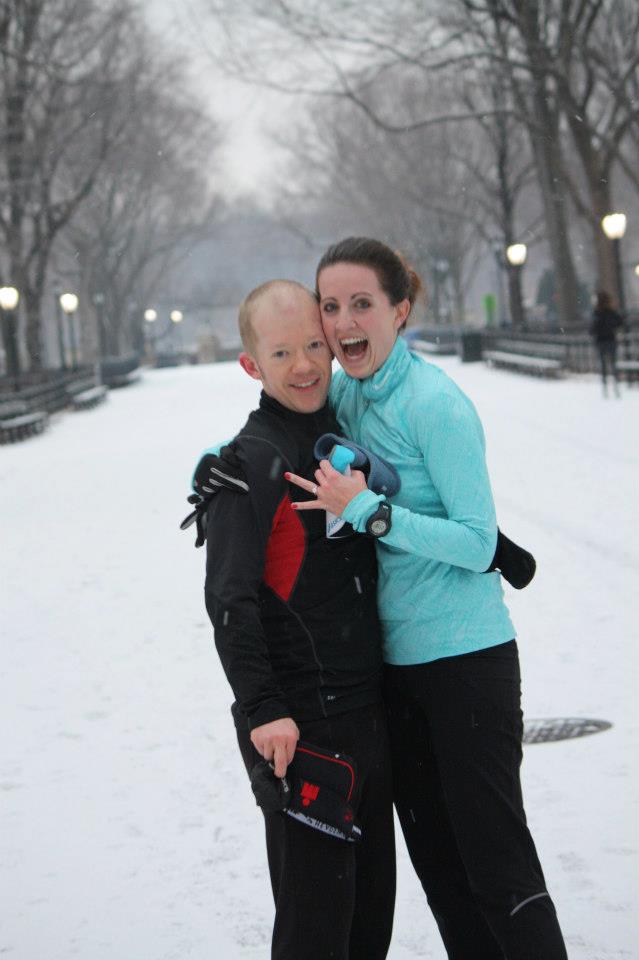 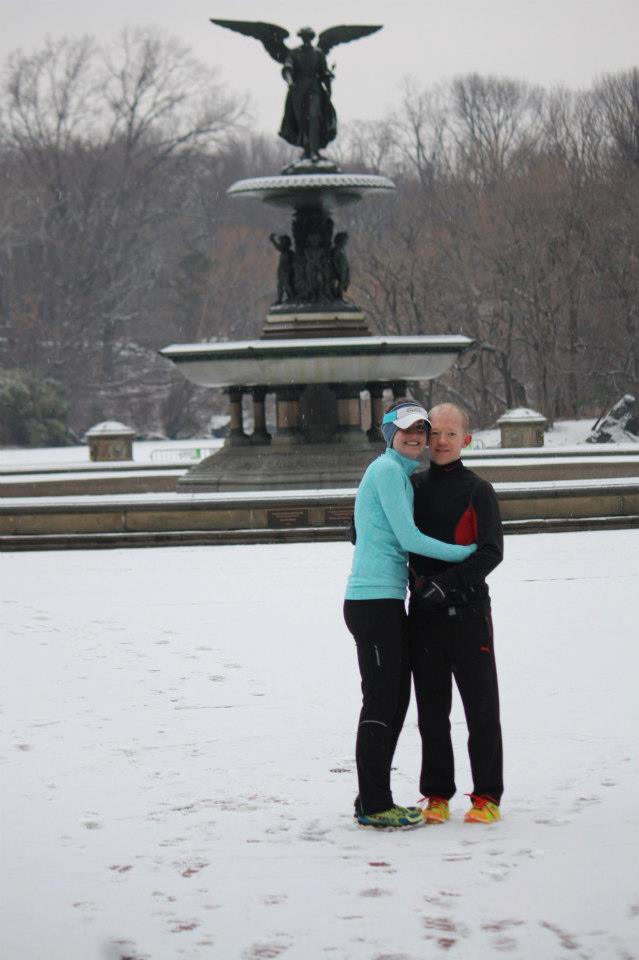 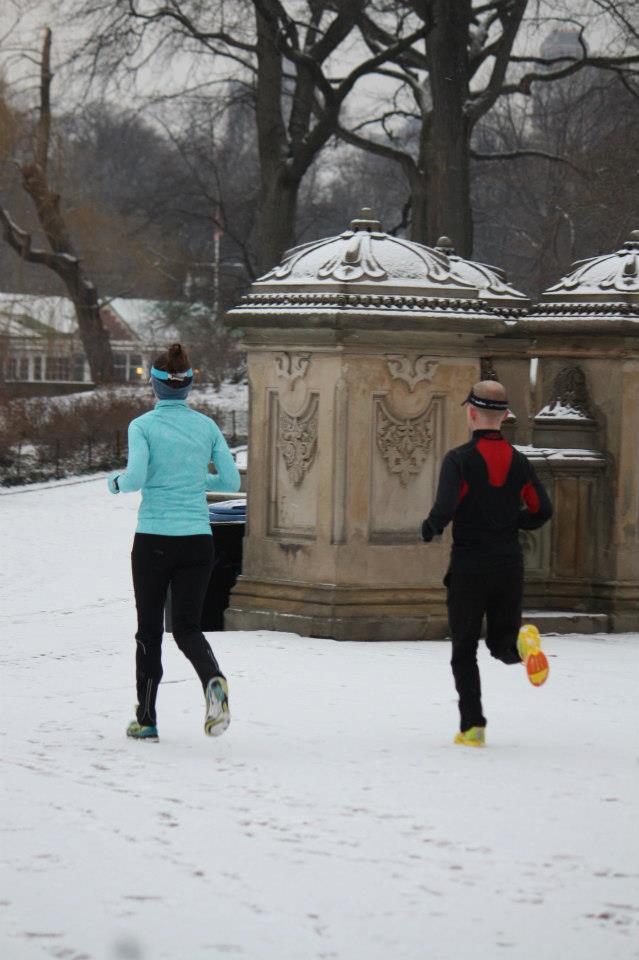 Thanks to Erica for being my stealthy photographer!

Thanks to Newton Running for helping our engagement to go global! 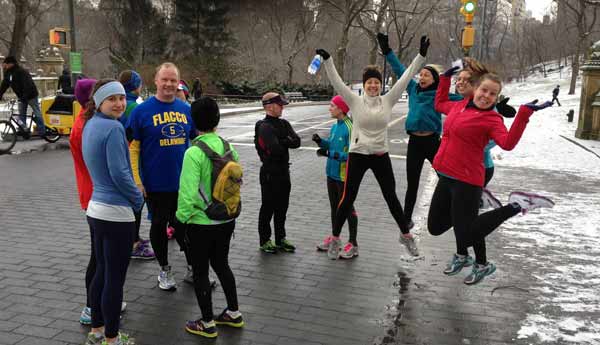