New York City has many secrets in it’s many corners, come tucked away deeper than others. Sometimes you can accidentally stumble upon a hidden secret and not know it. Other times, like as I was walking home from ice skating, you can be drawn from the silence into something amazing. 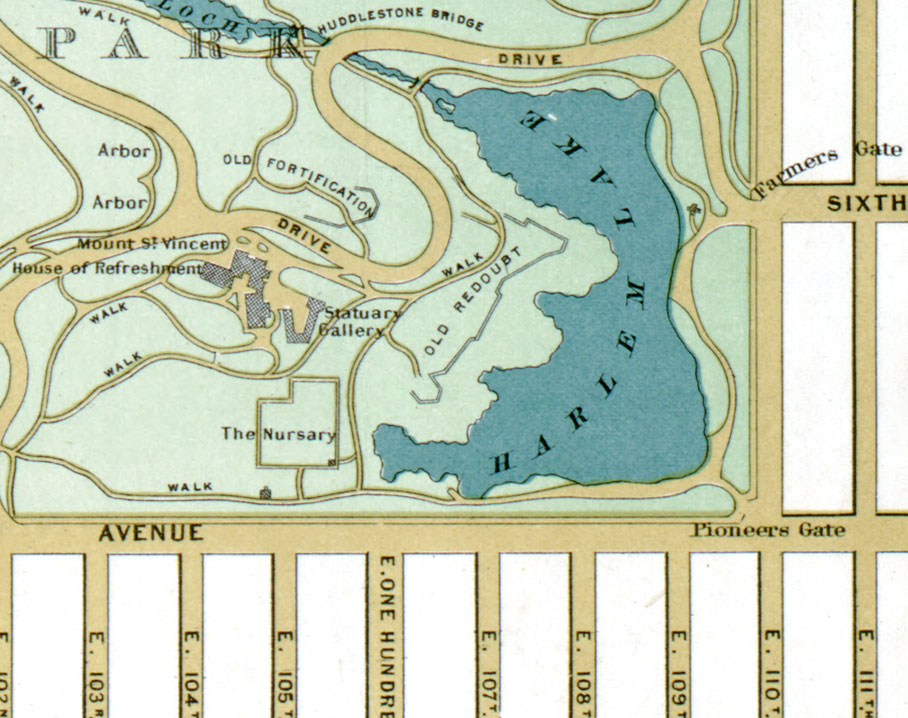 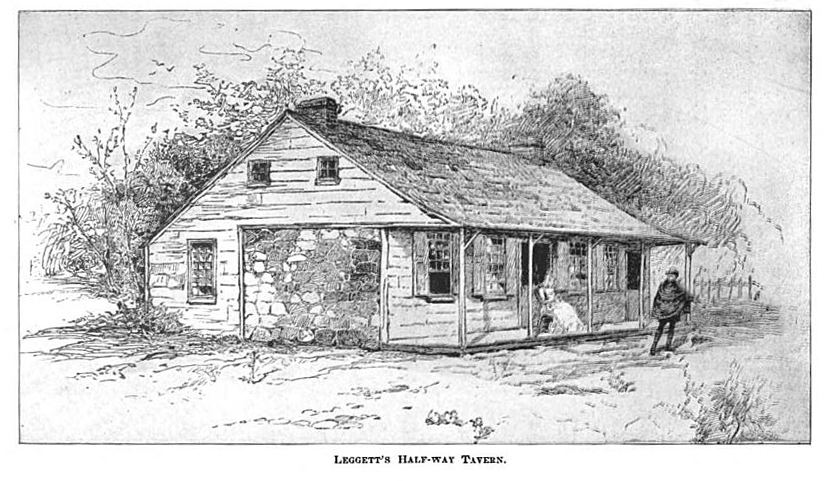 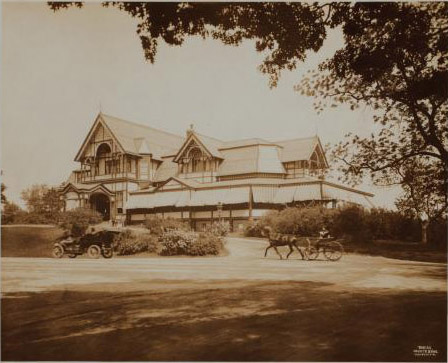 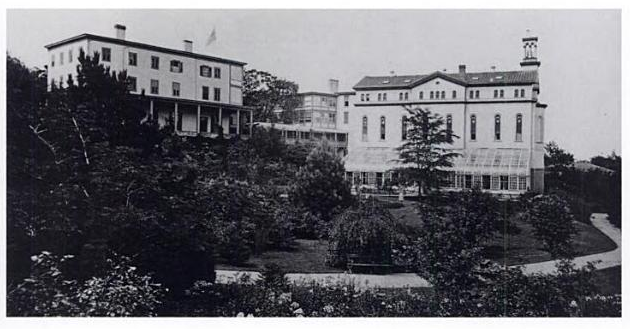 I had a revelation the other day while Abbe and I were on a 10 mile run to Cafe Habana for the best Cuban sandwiches in New York City. (They are. Trust me I’ve done a lot of research.)

While we’re at it…

The mighty Italian Sub, a staple of daily life here in NYC was invented in Portland, Maine! “Great Scott!” F-THAT.

Also on a more serious note…

Please stop pushing people onto the subway tracks. F-THAT! (Seriously, to my NYC peeps, be careful out there.)

Since Ironman NYC I have been kind of in a perpetual ‘off season.’ I mean, I run and occasionally ride my bike on the trainer, but for the most part I have been on triathlon vacation. I was really enjoying it up until right after Christmas…

Something happened to me a few days ago. I think I was fed up with the month of December being a total schmooze fest, with holiday parties and corporate dinners. Whatever it was I totally set myself on fire 6 days ago.

I started off with a one hour trainer ride from hell, sweating my brains out.

Yoga with Abbe. My first time and it was really great!

Next, I ran 3 miles to my gym, did a hard weight and core workout and ran back 3 miles.

Ice skating? Sure why not. I love ice skating more than life itself after all. 1 hour, check.

A smooth 12 miles at 150 heart rate pace was a nice intro back into distance running.

Tonight? Speedwork of course. Where would we be if we couldn’t complain about speedwork? 4 miles at a 5:50 pace will feel horrible tomorrow, but the beer and guacamole I took down with Abbe, Maura and Kelly made it all the worth while.

Please don’t take this as me trying to brag, I am just really excited because I AM BACK!